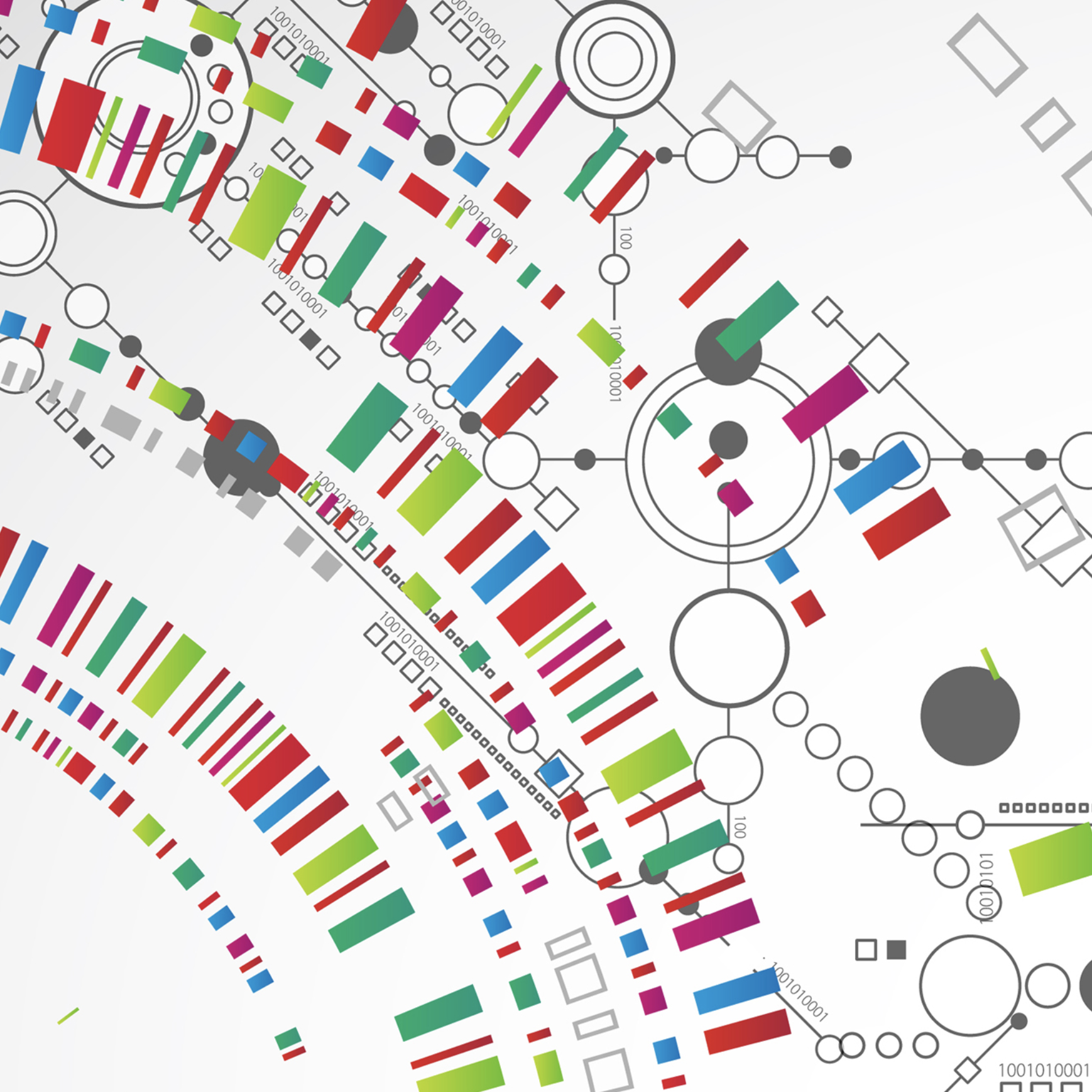 December 2022.- Naim Bro, Assistant Professor at the School of Government of the Adolfo Ibáñez University, has recently joined the Millennium Institute Foundational Research on Data as a Young Researcher. The academic specializes in the study of the dynamics associated with political elites and social stratification, from the perspective of computational social sciences, highlighting his work at Plataforma Telar during the years 2021 and 2022.

“IMFD was my first academic home when I returned to Chile from my doctorate. It opened the doors to areas of knowledge that I was not familiar with, it allowed me to collaborate with academics from fields very different from my own, and –to this extent– it has defined my academic career”, he points out.

The researcher is currently developing three projects: one line of work focuses on comparing neighborhood detection algorithms, another seeks to develop a Bayesian method for community detection in networks, and the third is based on natural language processing to to evaluate long-term changes in the ideological orientation of the Chilean political elite.

Naim Bro is a sociologist from the University of Chile and Ph.D. in Sociology from the University of Cambridge (United Kingdom); He is currently an Assistant Professor at the School of Government of the Adolfo Ibáñez University. He has published in journals such as Plos One, Theory & Society, and the Journal of Information Technology & Politics, using data science, especially network science, with geographic analysis and machine text processing. The researcher joins the Emblematic Project 1 of the IMFD, a line of research called “Data for the study of multivariable social problems”, led by researchers Juan Pablo Luna, from the School of Government and the Institute of Political Sciences of the U. Católica of Chile, and Juan Reutter, of the Dept. of Computing and the Institute of Mathematical and Computational Engineering of the Catholic University of Chile. 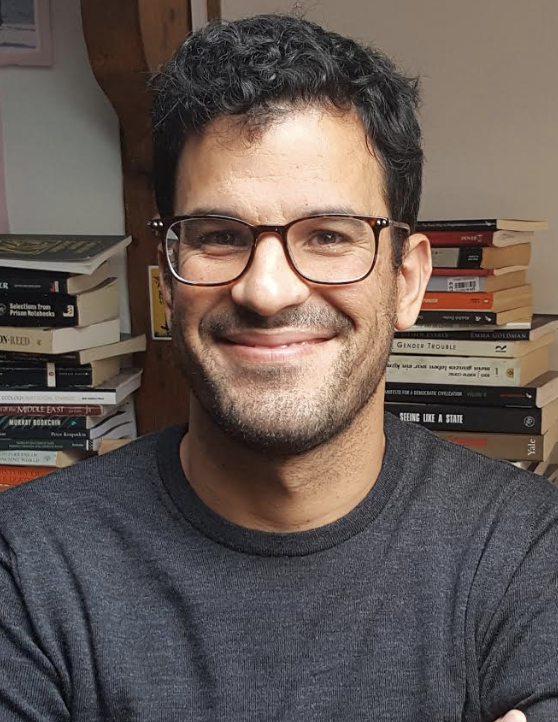