Skip to content
The Erosion of Political Responsiveness and the Stretching of Populism: Latin America in Comparative Perspective
29/Jan 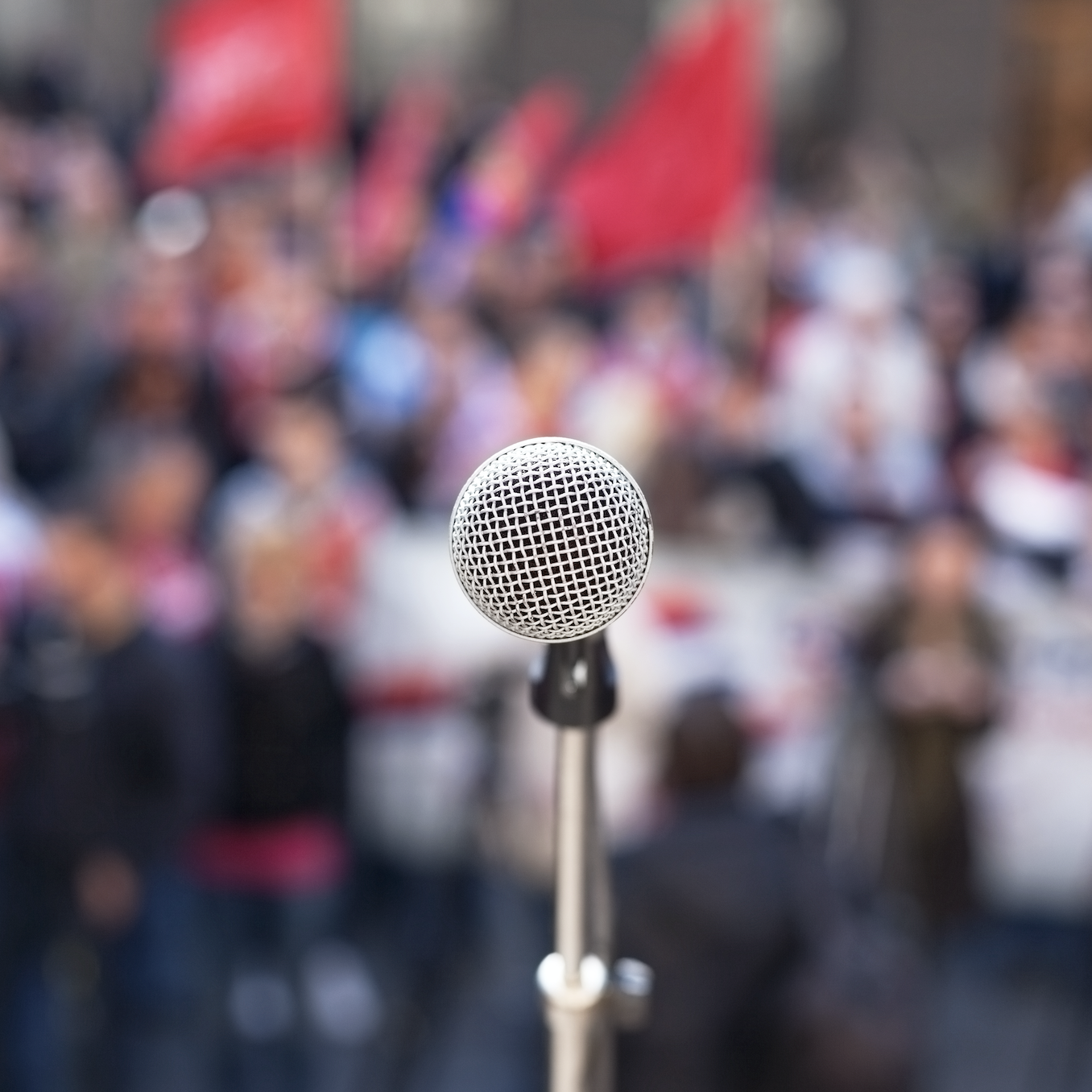 This workshop will seek to investigate the linkage between popular discontent, polarization, and the emerging of ‘populist’ options that stretch across very different political offers.  The legacy of ‘populist’ historical experiences in Latin America and its implications for socio-cultural and economic inclusion of subordinate sectors including in terms of art and urbanization is crucial to understand contemporary political and societal expectations. The tensions between the experience recognize as ‘populist’ in the region with many aspects of liberal democracy is also important to understand what its implications as the concept are is stretched to include very different policies in other regions of the world and even in Latin America.

Cesar Zucco, FGV, Brazil: What do we know about antipetismo?

Patricio Navia, NYU: Discontent at the gate of the promised land or demand for a new model? What the Chilean protest tell us about opportunities for a populist response.

Session 3: February 19th, 1-3 pm(15pm Chile): The Streching of Populism and Its Implications 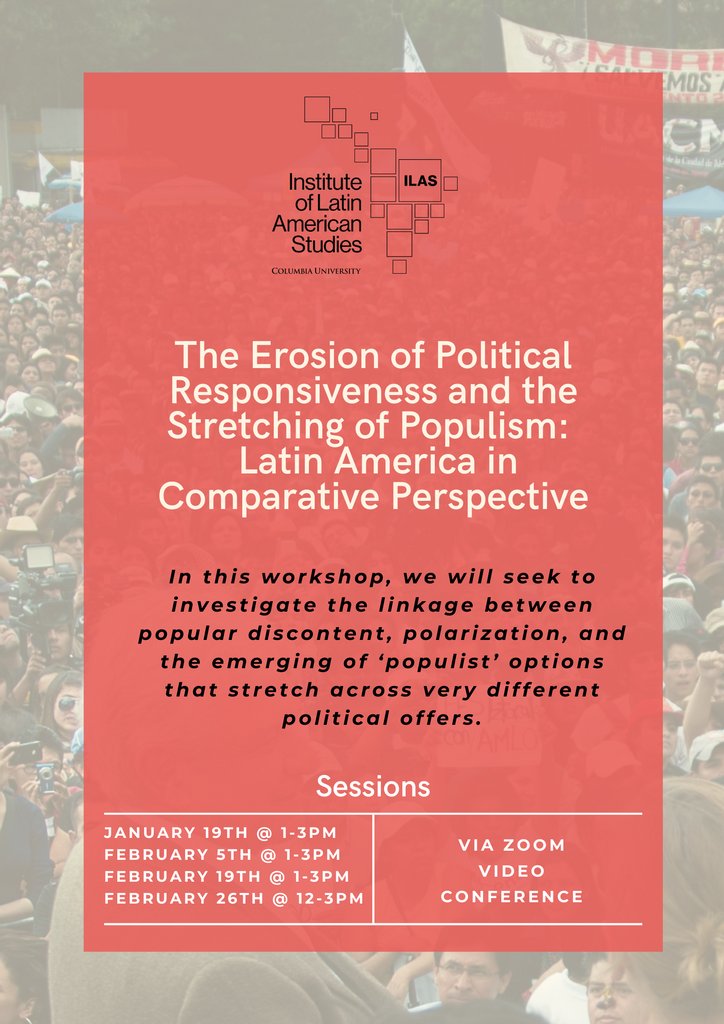