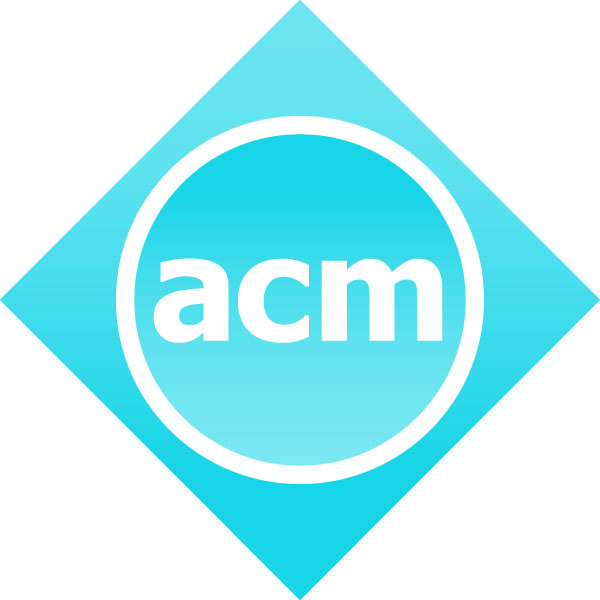 January, 2023.- A new recognition for his research work was received by Gonzalo Navarro, academic from the Department of Computer Science of the University of Chile, and researcher at the Millenium Institute Foundational Research on Data, who was distinguished as a Fellow of the Association for Computing Machinery (ACM), the world’s leading professional Computing society. “The Fellowship award is given to approximately 1% of its members, based on the track record, quality, and impact of his research. For me it is a very important recognition of the research that I have developed throughout my career”, highlighted the researcher of the Millennium Institute Fundamentals of Data, Gonzalo Navarro.

“Computing’s most important advances are often the result of a collection of many individual contributions, which build upon and complement each other,” explained ACM President Yannis Ioannidis. “But each individual contribution is an essential link in the chain. The ACM Fellows program is a way to recognize the women and men whose hard work and creativity happens inconspicuously but drives our field. In selecting a new class of ACM Fellows each year, we also hope that learning about these leaders might inspire our wider membership with insights for their own work.”

For Navarro, this distinction recognizes his contributions in the area of text search and compact data structures, which have been his main research topics throughout his career. “In addition, it is a recognition of the quality of the research in computer science that is carried out in the department, and by extension in the faculty, the university and the country. For me it is a great pleasure to be the way that demonstrates what we can do, and the working conditions that are generated by the good policies that we have towards quality research. We are in a continent where this is very rare, where the conditions and incentives to carry out world-class research often do not exist”. Meanwhile, the distinction also “shows that the IMFD is a world-class institute, with experienced researchers working side by side with young people, some of whom are rising stars, and whom I hope to see distinguished in the near future. I think which also shows that the IMFD is an engine for the development of these successful trajectories, giving the space, the resources, and the necessary environment to be able to carry out first-rate research without hindrances”.

Navarro emphasized that this distinction was awarded in 2009 to Ricardo Baeza, also a DCC U. Chile professor and IMFD researcher, being the first time it was awarded in Latin America. “Then two Brazilian researchers obtained it, the last one in 2013. For 10 years no one from the region was distinguished as an ACM Fellow. In other words, only Brazil and Chile have managed to create the conditions for their researchers to reach this level of international recognition”, he explained.

Among the main challenges that receiving this recognition implies, Navarro emphasized that he will continue to work at the same level, carrying out quality research and outstanding impact. “I will also continue to train new and new researchers or positively influence younger colleagues who may continue this work in the future. I am sure that the collaborative work at the IMFD had a significant impact on my appointment. The IMFD prompted me to collaborate with new top-level researchers in Chile, with whom I had not worked before, creating a new area that neither party could have tackled alone. This new area, the efficient representation of graph databases, brought very significant results published in top-level conferences and journals.”

Notably, the ACM named 57 of its members ACM Fellows, for their far-reaching and fundamental contributions in disciplines including cybersecurity, human-computer interaction, mobile computing, and recommender systems, among many other areas.

Finally, the researcher highlighted that to obtain this distinction it is necessary that a previous Fellow make the application and that others support it. “For this, I want to take this opportunity to thank Ian Munro, from the University of Waterloo, Canada, who agreed to apply for me, and the international colleagues who supported her. At the local level, I also want to thank Pablo Barceló, who encouraged me to run for office. In general, I am not very given to applying for awards or recognitions, since I focus more on the research itself, but this type of distinction is important to give visibility to the quality of the research we do at the DCC and in Chile ”, he concluded. 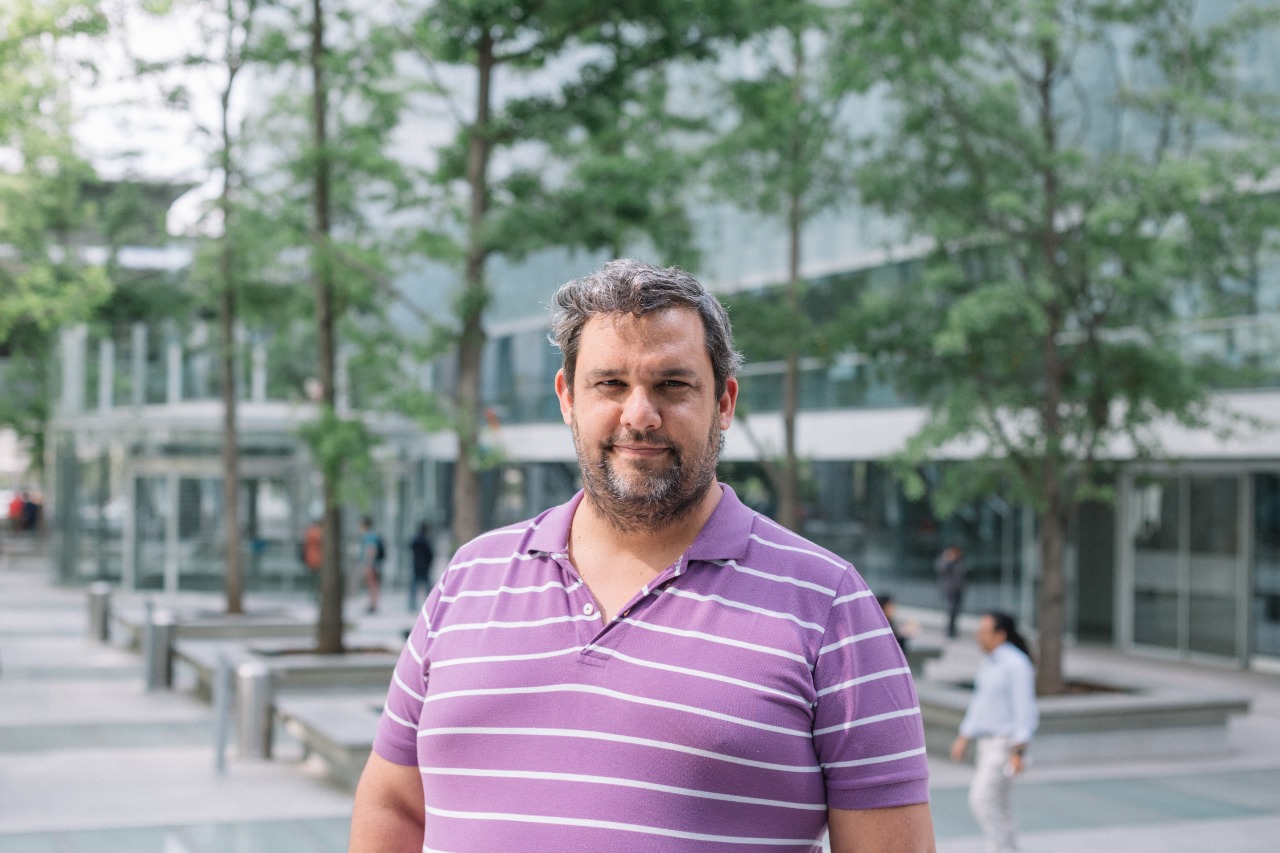