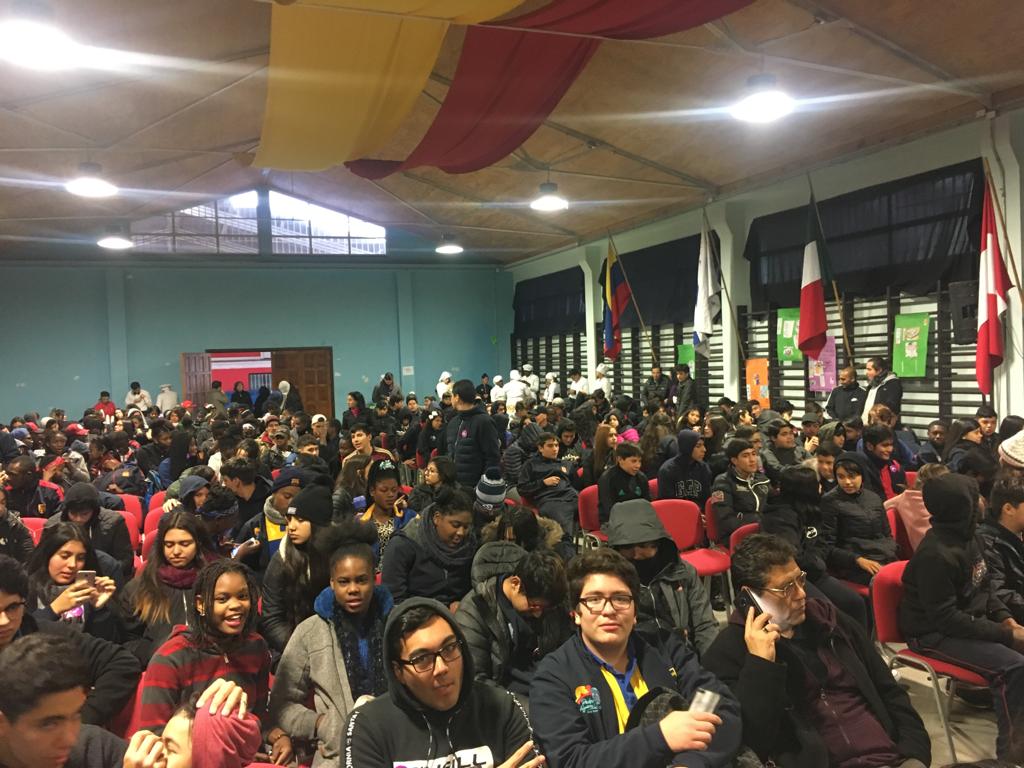 “See, those people over there. What do they have in common? What makes them similar is this: these people do not exist, they are not real. A computer designed them, pixel by pixel. Part of what I want to tell you today relates to this: how can a computer create these images. And I’m going a bit further: I want you to understand that this is something you can learn to do it. ”

This was the introduction used by Jorge Pérez, an academic from the Department of Computer Science of the University of Chile and an associate researcher at the Millennium Institute Foundational Research on Data, to engage and surprise many of the students present in the auditorium of the Dávila Consolidated School, from the Pedro Aguirre Cerda commune. The students attended to Pérez’ masterclass “Artificial neural networks, and how computers make sense of the human world”, an activity part of the initiative “Future Congress in your commune”, from the Chilean Senate.

After the introduction, many of the attendees joined the game proposed by Jorge Pérez, trying to identify what images were created by artificial intelligence, versus those of real people. The students interacted with Jorge Pérez, raising their hands, laughing or commenting with their classmates. 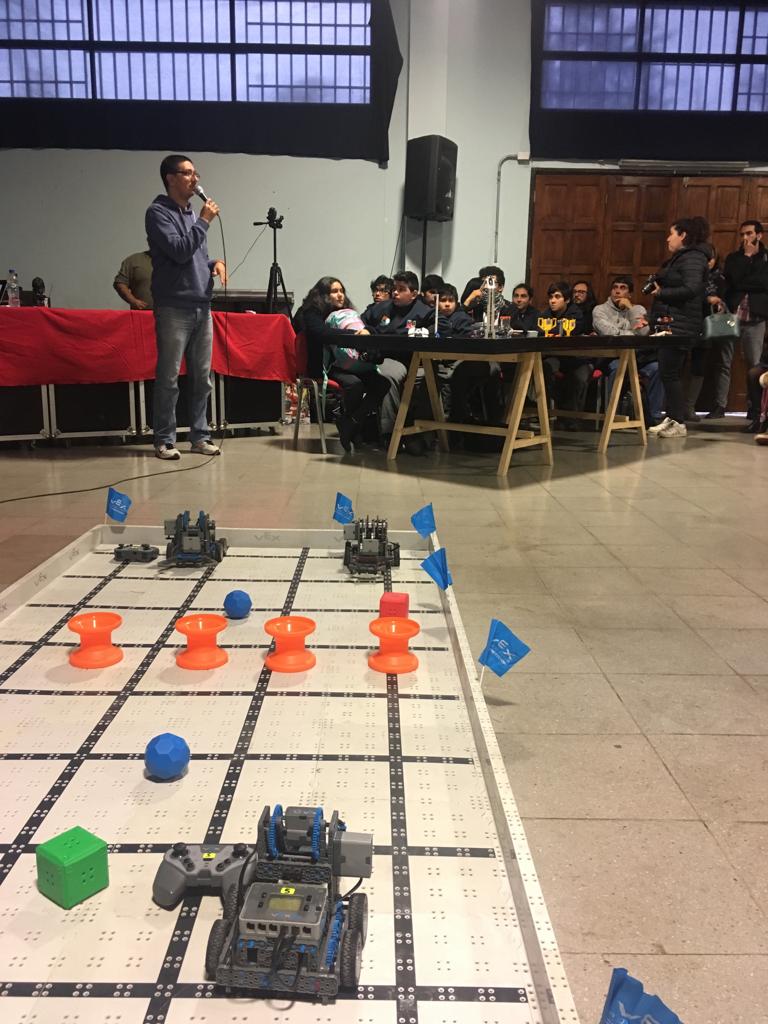 The researcher made a demonstration using an AI software that recreates the movements on a keyboard that would have made the greatest musicians in history, allowing the user to recreate their music sheets and simulate being playing on a piano… without knowing to use the instrument. Pérez also showed videos of dancers created by an AI by watching videos of real people dancing.

But, how can an AI be trained to do so? the academic asked the audience. Pérez showed a structure, an artificial neural network, being fed with data. “We repeat the process of showing it with examples for thousands of times and later we have a trained network.

The 40 minutes talk, with is an unusual format that mixed videos, interaction, debate, and exposition, call the attention of the more than 320 students attending from three high-schools from the commune: the Consolidada Dávila, the Enrique Backausse, and the Eugenio Pereira Salas.

To ascertain the capacity of the AI systems, Pérez exhibited how a computer can create animé after being provided with data such as hair color and eyes, or how can computers complete sentences after receiving data of written sources. “Once an AI has learned in-depth a text, it can complete sentences. What is dangerous about this is they can be trained to manufacture fake news. Is because of this kind of use that we must take care and learn to distinguish when some information is real and when it is not”. 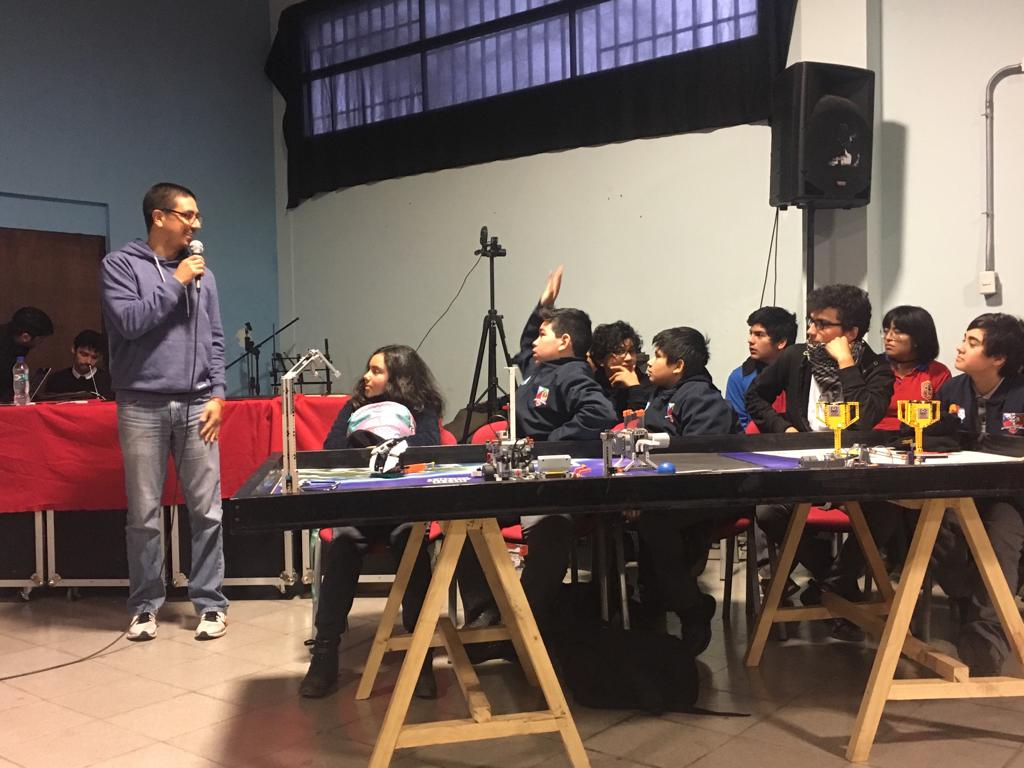 “For me, it is very important that teachers today are able to understand that their role is more to guide students in the learning process, than delivering information. It is not necessary for them to know more than the students, but to guide them to find their own answers”, concluded Pérez, who is one of the founders of the Chilean National Computer Olympics, an activity developed with the support of the Outreach Programme of the Millennium Initiative.