Fernando Rosenblatt is Associate Professor of Political Science at the Universidad Diego Portales. He has published several papers on topics that include party system institutionalization, party activism, party organizations, governance, and political economy. He is currently exploring the effects of big data on party organizations, examining how the use of big data impact party organization structures, how it transforms, reduces, or increases a party’s internal democracy, and whether it improves channels of communication between elites and activists. In addition to his theoretical and applied research, he has worked to promote best practices in the use of qualitative methods. He is a member of the Evidence in Governance and Politics (EGAP) network.

At the IMFD, he is currently leading or collaborating on various research initiatives, including an analysis of the political incorporation of immigrants in Chile, and a study of the role of Facebook in legislative campaigns in Chile (2017). He has published in Comparative Political Studies, Party Politics, Latin American Politics and Society, Latin American Research Review, Democratization, Política y Gobierno, and Revista de Ciencia Política. His book “Party Vibrancy and Democracy in Latin America” was published in 2018 by Oxford University Press. This book received the Carlos Real de Azúa Award from the Asociación Uruguaya de Ciencia Política. In collaboration with Verónica Pérez and Rafael Piñeiro, he has coauthored “How Party Activism Survives: Uruguay´s Frente Amplio,” published in 2020 by Cambridge University Press. This book received the Leon Epstein Outstanding Book Award from the Political Organizations and Parties section of the American Political Science Association. 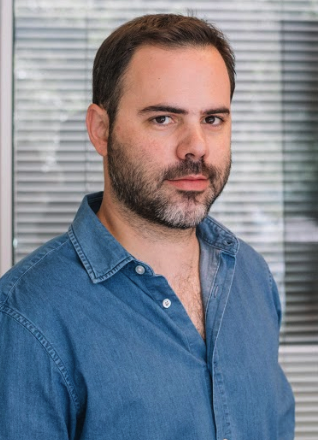