Associate Professor of the School of Politics and International Relations of Queen Mary University of London, Ph.D. in Political Science from University College London, United Kingdom (2016). He is principal investigator of Candidatures Chile, a project that studies parliamentary candidates to the Chilean Congress, and co-investigator of Parliamentary Candidates UK. His research combines the study of political behavior, public opinion, and political communication in a comparative way. His work has been published in magazines such as West European Politics, Electoral Studies, Party Politics, Journal of Computer-Mediated Communication, among others. He is the editor-in-chief of the academic journal Politics and has been awarded for his work in teaching quantitative methods. 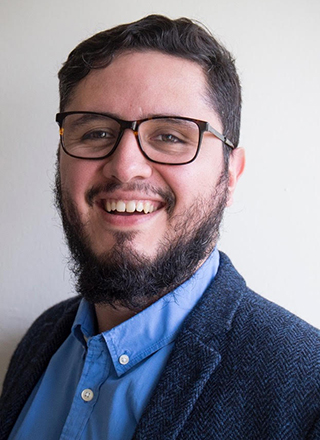