Skip to content
Pablo Barceló at LICS 2023: the most important symposium in the world on logic and computer science 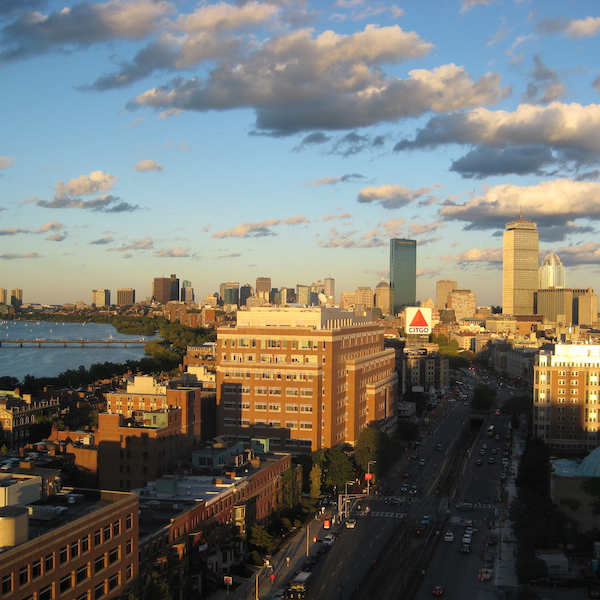 January 2023.- This year Boston was the city chosen to host the Logic in Computer Science (LICS) symposium, the most important in the world in the area of logic and computer science. This is the 38th version of this event, organized by the Association for Computing Machinery (ACM) and the Institute of Electrical and Electronics Engineers (IEEE) and which on this occasion features Pablo Barceló, IMFD researcher and director of the Institute of Engineering Mathematics and Computational from the Catholic University of Chile (IMC UC).

Barceló is the only representative of a Latin American university on the committee made up of 35 researchers from universities such as Oxford, Tokyo, Cambridge and Cornell. “What we do in the group is the selection of the articles that remain in the conference. Normally around 300 arrive and between 50 and 60 are chosen”, says Barceló, who had already been part of the committee in a previous edition of LICS.

As the organizers of the symposium indicate, the event is an international forum that takes place annually and addresses “theoretical and practical topics of computational science related to logic.” Among the multiple topics of interest for LICS -which this year will take place between June 26 and 29- is related to database theory, knowledge representation, theory of finite models and logical aspects of quantum computing and bioinformatics, among other fields.

“Logic is not only an area of interest in itself in computing, but it is also the foundation of many areas within this field. This is the case of databases, formal verification, artificial intelligence and programming languages”, explains Barceló. “That is why it is often said that while for engineers the most important thing in mathematics is differential and integral calculus, for computer people the foundations of this field lie in logic”, adds the director of the IMC.

For this reason, adds Barceló, the most important theoretical developments in the area of logic, which are transversal to many areas of computing, are commonly published in LICS. “This is an extremely broad conference, because it is not only interesting in logic itself, but also in its uses in different areas of computing. Always thinking about very fundamental applications, very deep mathematical developments that generate new perspectives or show extremely robust results”, adds the academic.

The initial call for the submission of articles is already open and the details of this can be found on the following website: https://lics.siglog.org/lics23/index.php.

It is worth mentioning that, as every year, the most outstanding publication belonging to a student will receive the Stephen C. Kleene Prize, named after the late American mathematician who helped found the branch of mathematical logic known as the theory of recursion. It would be this idea, among others, that later contributed to establishing the foundations of the theory of computation. 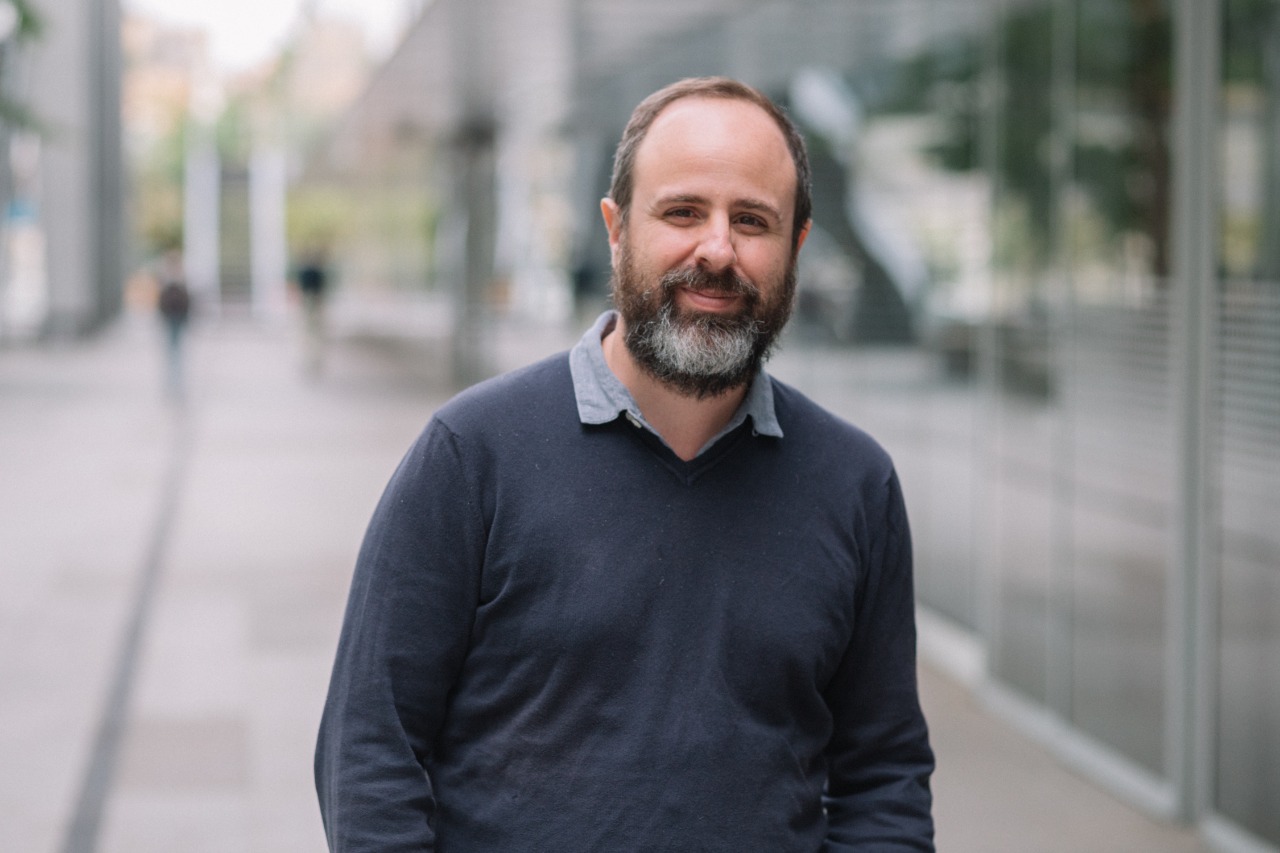