Skip to content
Development of new query languages for graphs 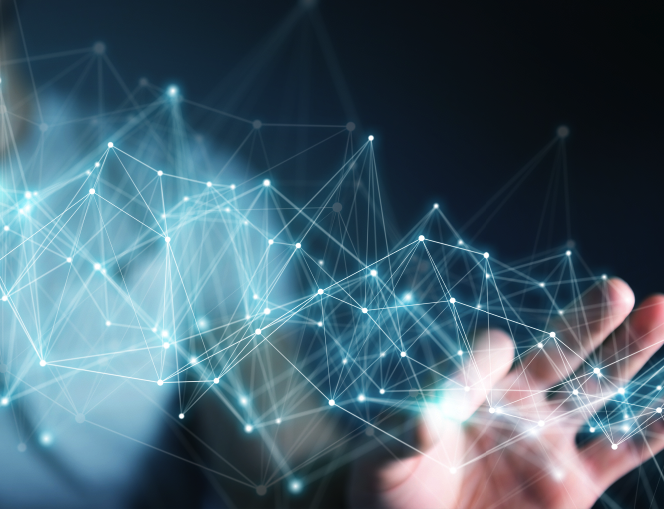 Graph databases, the system that stores information in the form of nodes using the connections among data, are widely used today: in many platforms and applications (such as social networks) the information is naturally modeled as a graph. But, in addition, the flexibility of the model enhances the integration of new data quickly and easily.

The key to success of relational databases dates from the 1960s, since a powerful and efficiently appliable query language (SQL) appeared and rapidly standardized. There is no similar standard language to perform queries on graphs until now.

There are today several projects that seek to develop and apply a standard query language for graphs, such as G-Core and GraphQL, and researchers of the Millenium Institute Foundational Research on Data are working in both of them.

This Emblematic Project aims to develop techniques able to carrying out the implementation of these languages in an efficient and correct manner to work over large volume of information. To achieve this goal other factors are required, such as the development of efficient storage techniques that allow these languages -once implemented- to perform fluidly and efficiently on graph databases. 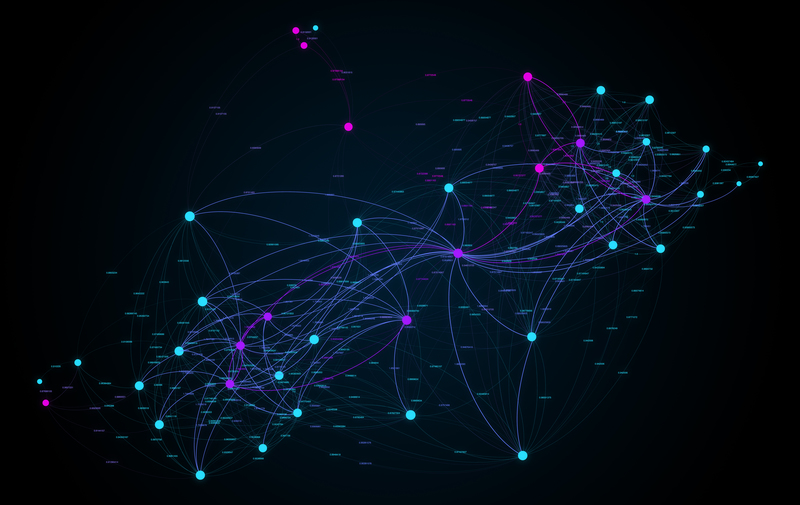 G-CORE: A new query language to discover, extract and comprehend the most relevants connections among data. It is being developed by the LDBC Council composed by 12 researchers from different universities, companies such as IBM, Oracle and Neo4J, and scientists from the Millennium Institute Foundational Research on Data. G-Core looks for providing an answer to the need of having a new query languages for graphs.

G-Core possesses two particular features: first, it has been mathematically proved that all the queries performed over it will produce results at a reasonable lapse of time and will be presented as graph databases. Second, thanks to this, G-Core makes possible to do further queries in order to extract more refined and sophisticated information.

Recently it has been proved that the classical way to solve queries over databases, both relational and graphs, is far more slow than necessary, even considering the most efficient applications in well known engines. Therefore, new mechanisms are arising to solve queries with the guarantee of working enough to deliver to the user the needed information.

The efficient application of these mechanisms, still in stage of concept, over data structures in space, is one of the projects this group is working in.