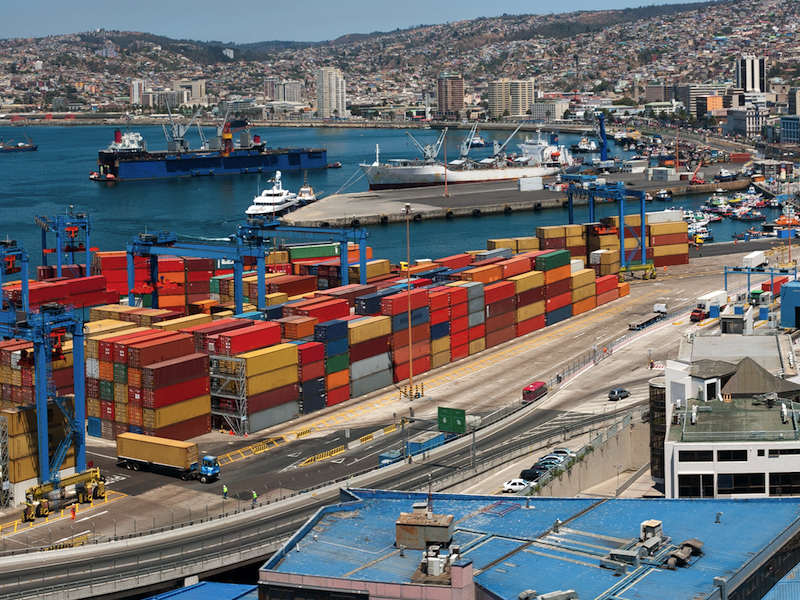 In an event that brought together key actors of the logistics sector, the Deputy Secretary of Transportation, José Luis Domínguez, presented today the new project IDEA (Integration of Data and Foreign Trade Statistics), an initiative that will use multiple data from different sources to improve the quality of foreign trade statistics thanks to the use of advanced mathematical techniques.

The Millennium Institute Foundational Research on Data will be part of the project, through its Department of Innovation and Tech Transfer. This unit is led by Jorge Pérez, assistant professor of the Department of Computer Science of the Universidad de Chile. 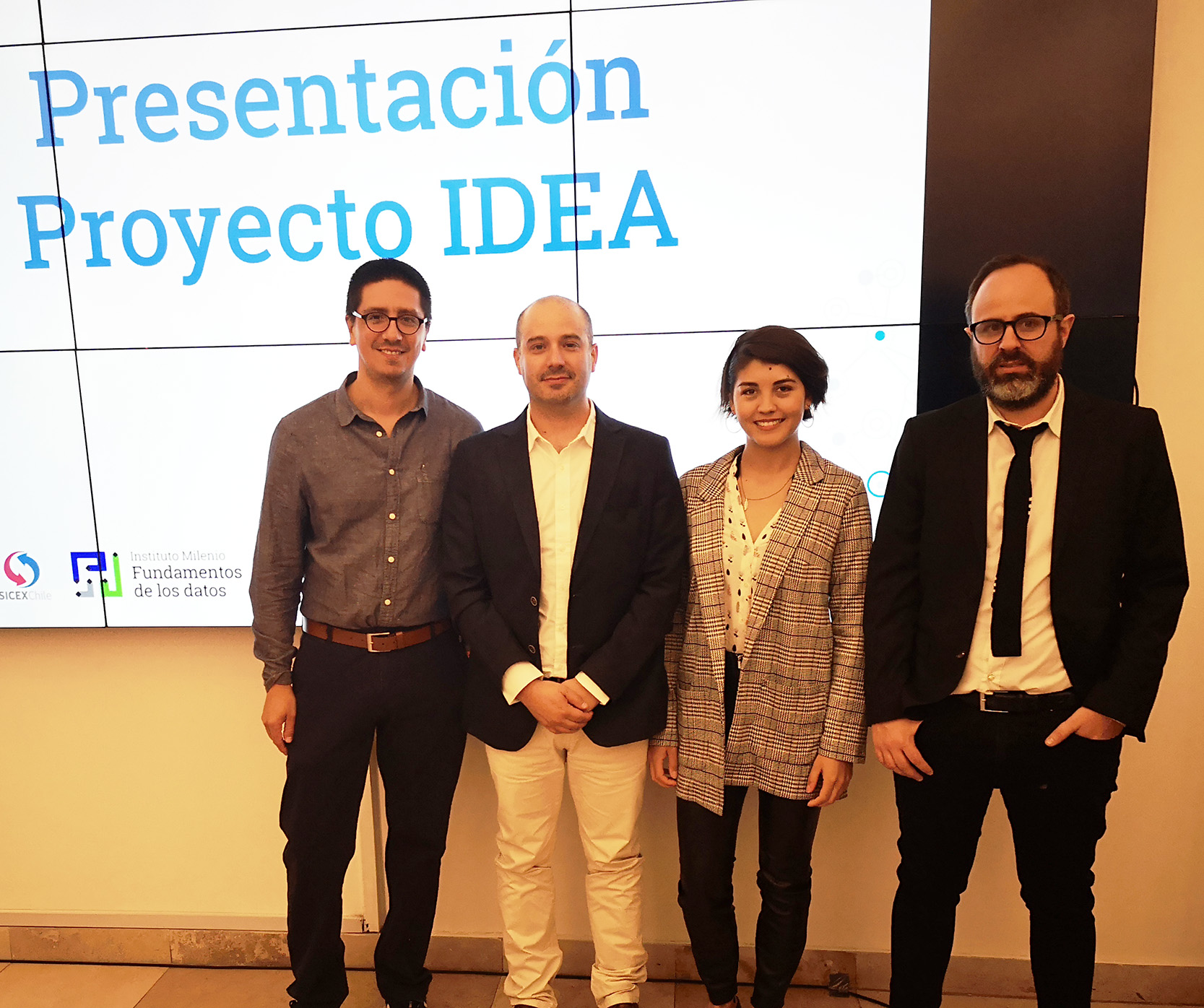 In the presentation, Deputy Secretary Domínguez stated: “Up to date, the currently available data allow to have a partial view of the logistics in the field of foreign trade. With this joint effort, we will achieve a clearer representation of the movement and patterns of the loads, thus facilitating decision making for the private and public sector”.

IDEA will process on a monthly basis more than 150 million data, from the different public services and all the systems that produce related data. The link between these data and its evolution will build a better image of the sector, which will be available to the actors in the area.

Pablo Barceló, Deputy Director of our institute and professor of the Departement of Computer Science in the Universidad de Chile, participated in the launch of the initiative. 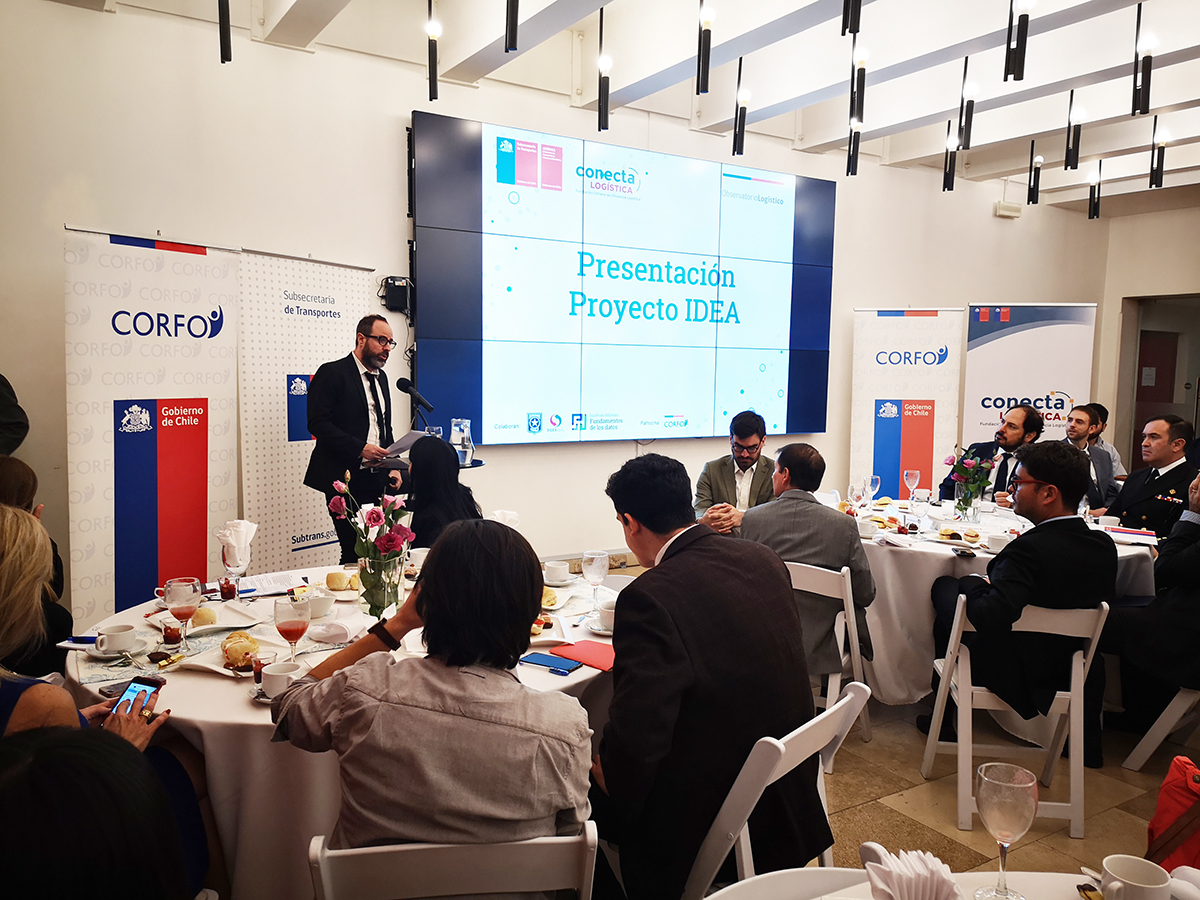 In his speech, he pointed out that there is an increasing awareness of the urgency of incorporating the work with data in the public sector, the private world as also in the Academy: “Only by connecting and understanding the data Chile produces, we can obtain a clearer picture of what is happening in our and what we need. This is what the Millennium Science Initiative of the Ministry of Economy envisioned, a vision that was reflected in the creation of our institute”.

“The project to be developed with the Logistics Observatory of the Ministry of Transportation will include the analysis of the data produced by the port sector in Chile, the use of artificial intelligence tools to detect emerging patterns in the data and the construction of statistical visualizations of such data to encourage decision making based on the knowledge extracted from as many sources as possible.

“We are very grateful for the trust that the Logistics Observatory of the Ministry of Transport has placed in us. This project is a clear example that the scientific world in Chile can work hand in hand with the public sector in such urgent matters”, concluded Barceló.

Mauricio Casanova, Officer of the Logistics Observatory of the Undersecretary of Transportation, explained in his presentation the role played by the Millennium Institute Foundational Research on Data: In the third stage of the initiative, called IDEA-ai, both institutions will work on the application of mathematical methods to strengthen statistics and predict patterns. 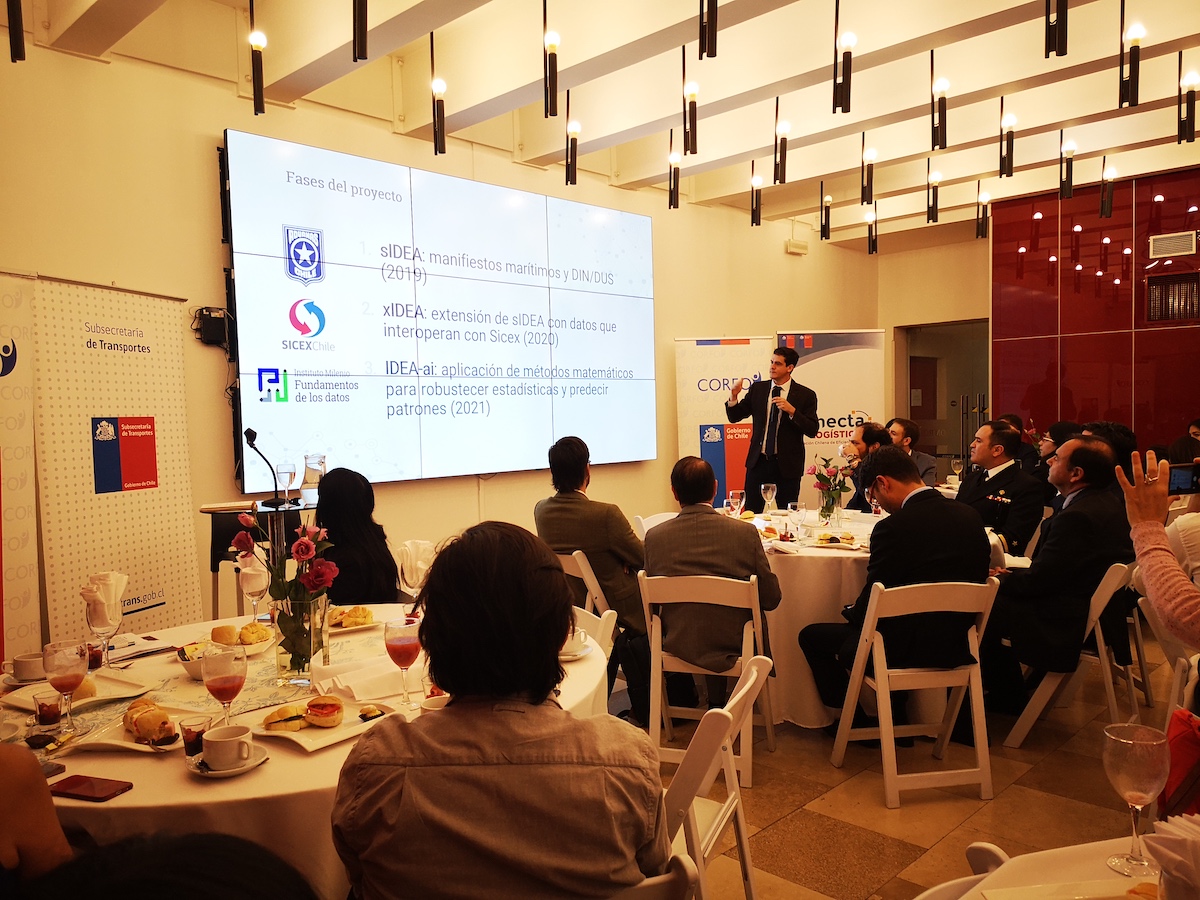 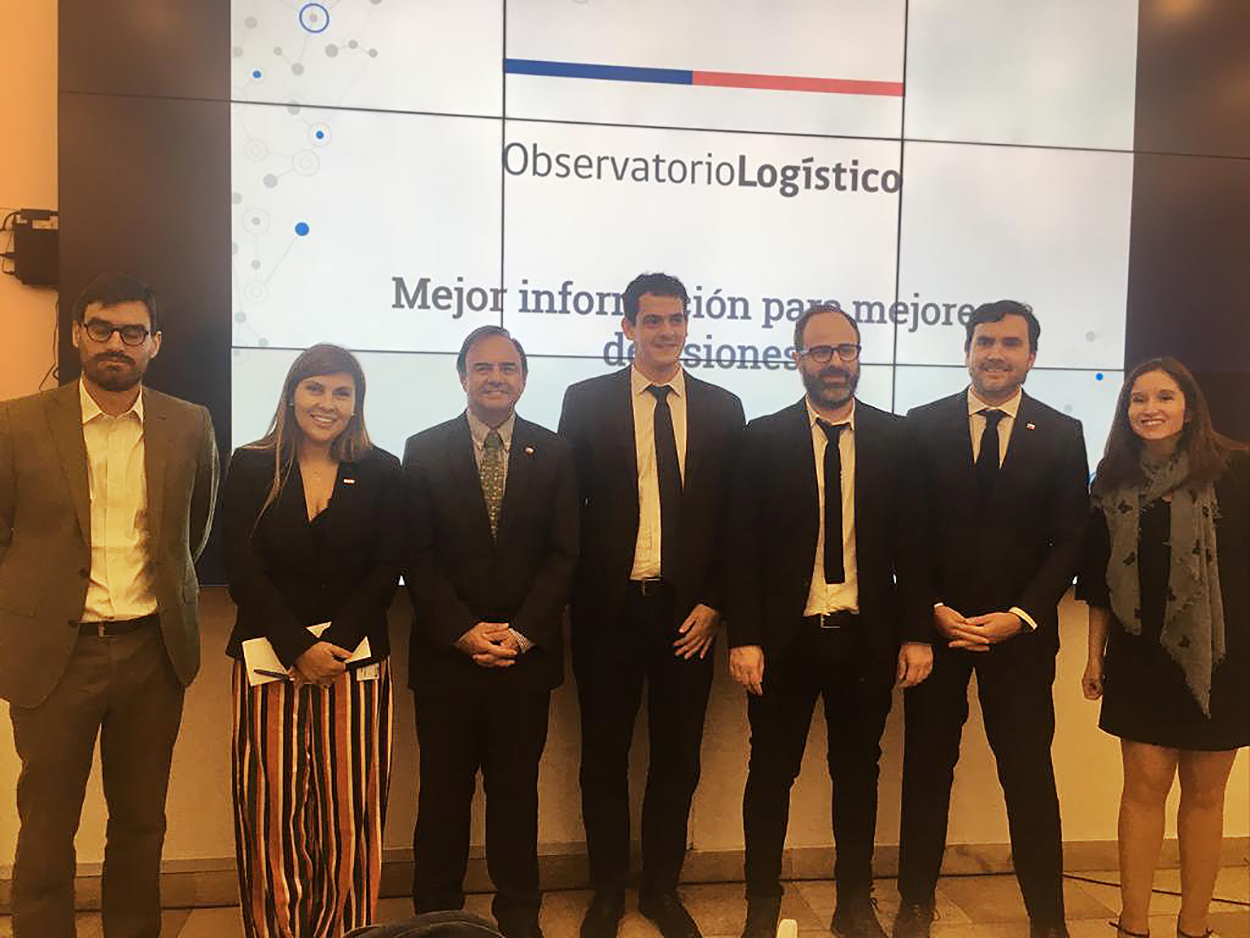 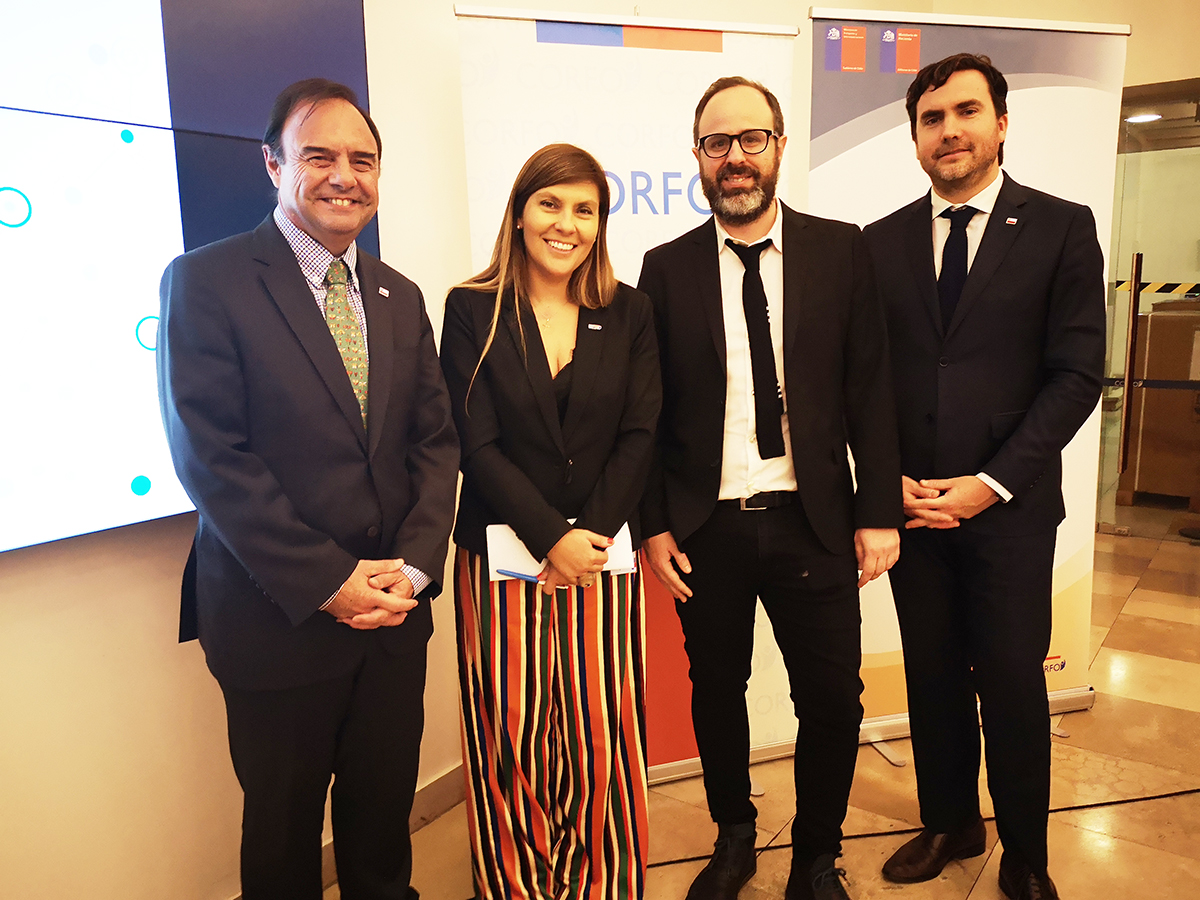 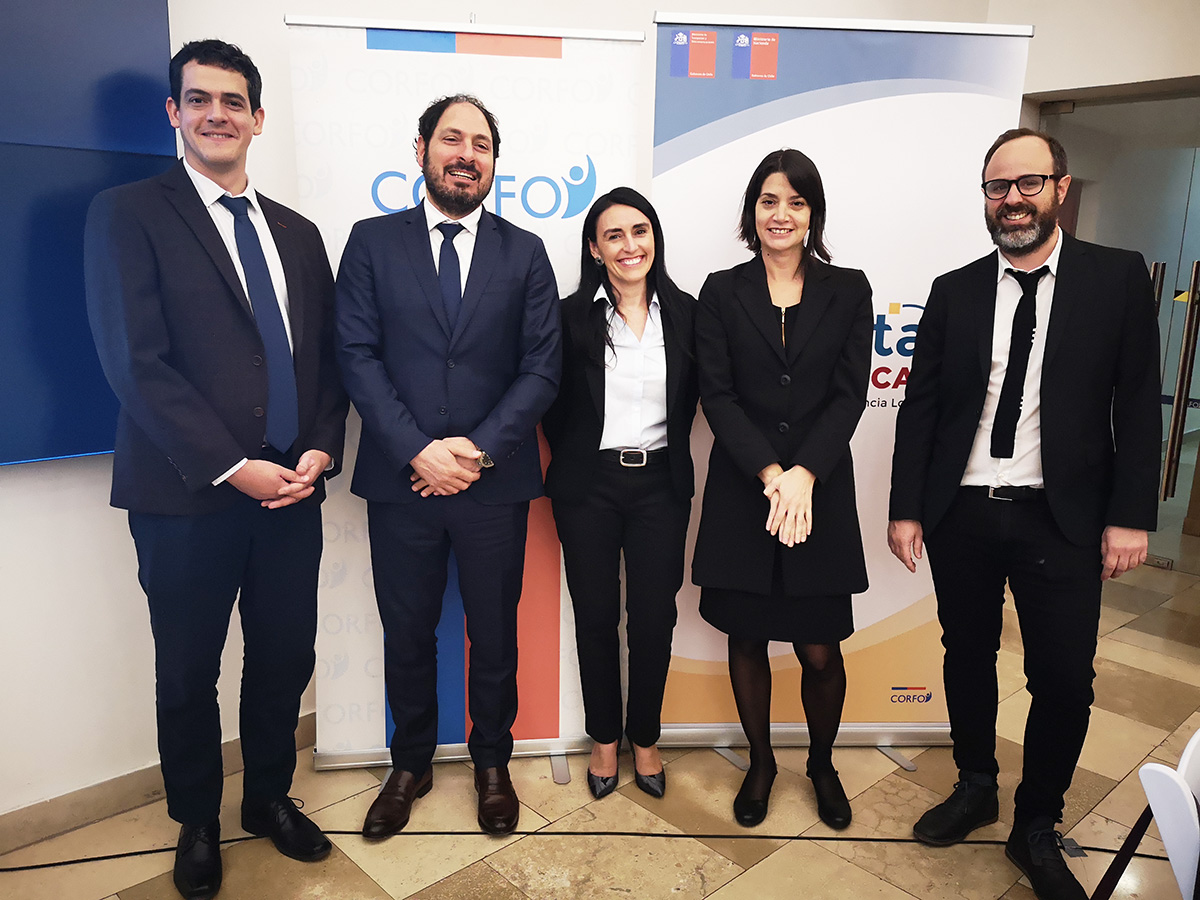