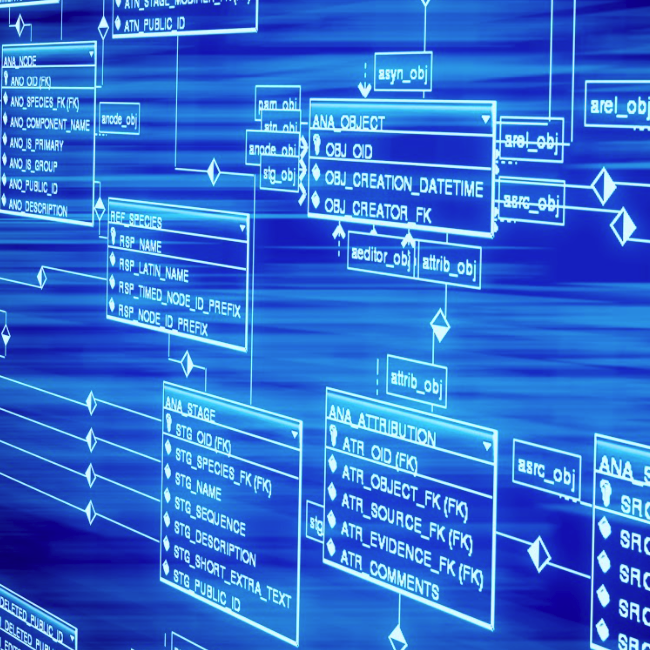 Many recent mainstream media articles and popular books have raised alarms over antisocial algorithmic behavior, especially regarding machine learning and artificial intelligence. The concerns include leaks of sensitive personal data by predictive models, algorithmic discrimination as a side effect of machine learning, and inscrutable decisions made by complex models. While standard and legitimate responses to these phenomena include calls for stronger and better laws and regulations, researchers in machine learning, statistics, and related areas are also working on designing better-behaved algorithms. An explosion of recent research in areas such as differential privacy, algorithmic fairness, and algorithmic game theory is forging a new science of socially aware algorithm design. I will survey these developments and attempt to place them in a broader societal context. Time permitting, I will also survey some recent developments in fair machine learning, including frameworks that interpolate between group and individual fairness notions. This talk is largely based on the book The Ethical Algorithm, co-authored with Aaron Roth (Oxford University Press)