Skip to content
Dr. Erick Elejalde, Universidad de Concepción What the media do in the shadows: A computational investigation of the Propaganda Model
13/Apr 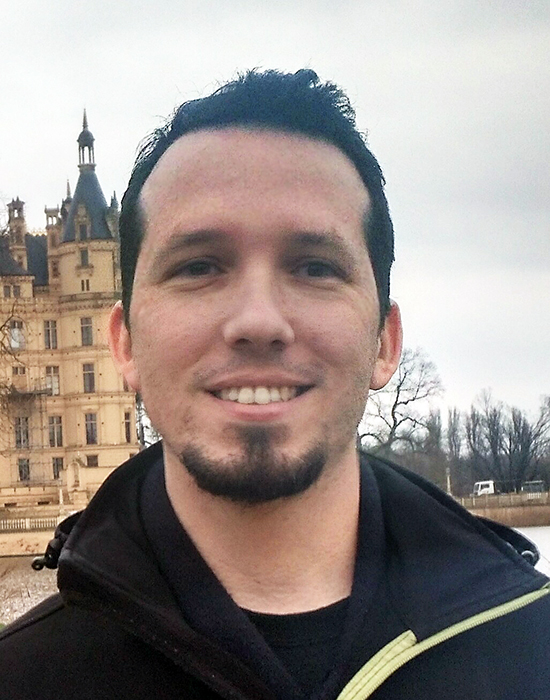 Abstract: The Propaganda Model (PM) discussed in Manufacturing Consent is a theory in political economy that states that the mass media are channels through which governments and major power groups pass down certain ideologies and mold a general consent according to their own interests. According to the authors, every piece of news has gone through a set of filters that ultimately yield the source event as newsworthy. Current developments in communications, the digital availability of large-scale of news online streaming from every corner of the world, together with our increasing capability to process all this information in a lot of different ways, give us the perfect environment to test social theories using quantitative methods. In our work we take advantage of all these data to test, empirically, the theory laid out in the PM. Previous works have used machine learning and natural language processing techniques, but focused only on showing bias to a political party by a sample of the major news outlets. Here we make a first attempt in the formalization of the model and the filters, and we help to provide an explanation of how the media works taking a computational approach.

Results illustrate a measurable media bias, showing a marked favoritism of Chilean media for the ruling political parties. This favoritism becomes clearer as we empirically observe a shift in the position of the mass media when there is a change in government. Furthermore, results support the PM by showing that high levels of concentration characterize the Chilean media landscape in terms of ownership and topical coverage. Our methods reveal which groups of outlets and ownership exert the greatest influence on news coverage and can be generalized to any nation’s news system. Our studies on the geographic news coverage also give indications of the presence of the second filter (advertising). Experiments on predicting the communities with the biggest share of readership show this to be highly correlated with those regions with the greatest population, better socioeconomic status, and a distinct political preference. As far as we know, this is the first time that there has been an attempt to empirically test this (or any other) political economy theory using data science.

Bio: Erick Elejalde has a Ph.D. in Computer Science from the University of Concepción under the supervision of Leo Ferres, Ph.D. and Johan Bollen Ph.D. Erick has research experience on concurrent data structures, multicore algorithms, big data analysis and social media.