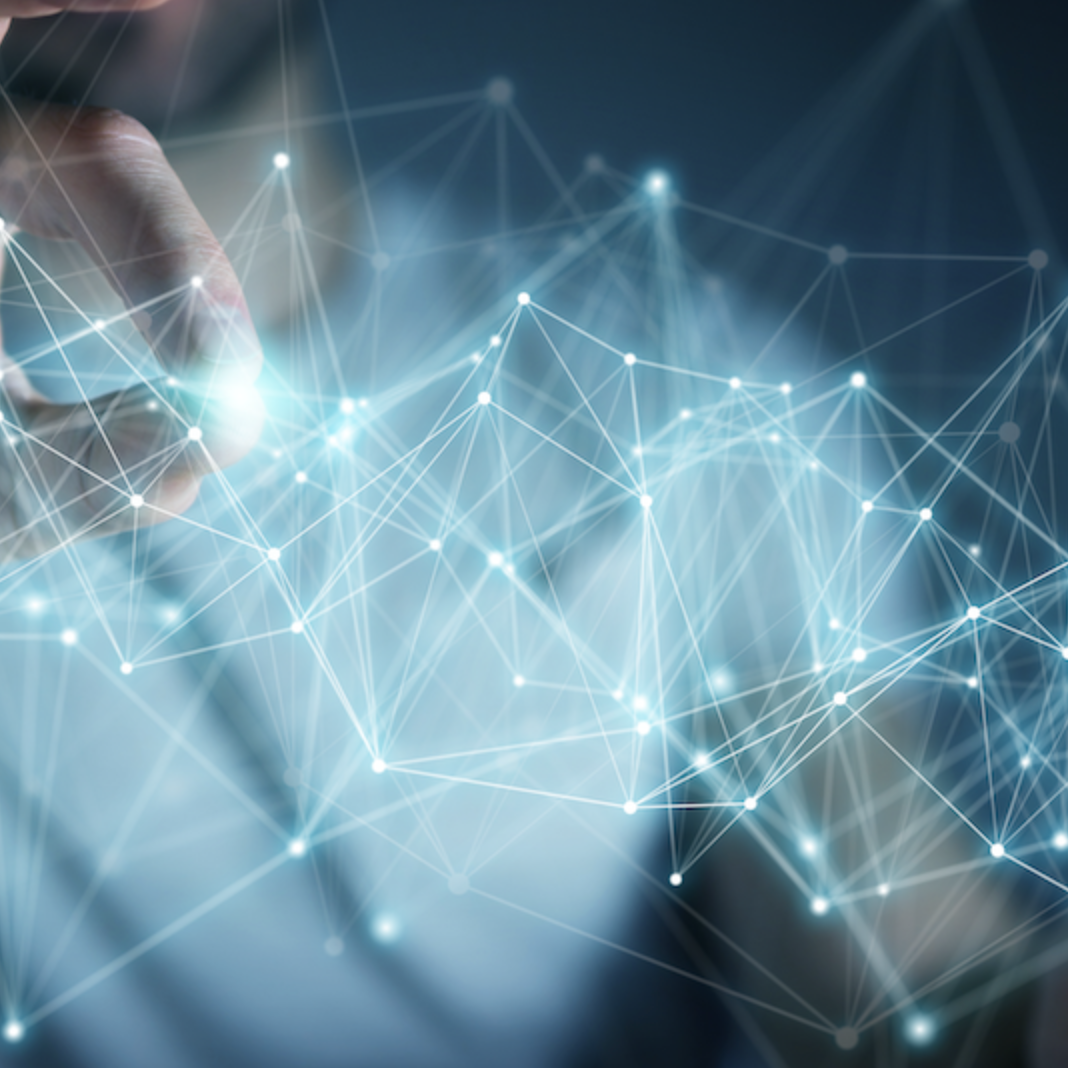 In the first part of this seminar, we will cover five current specific challenges through examples: (1) discrimination (e.g., facial recognition, justice, sharing economy, language models); (2) phrenology (e.g., biometric based predictions); (3) unfair digital commerce (e.g., exposure and popularity bias); (4) stupid models (e.g., Signal, minimal adversarial AI) and (5) indiscriminate use of computing resources (e.g., large language models). These examples do have a personal bias but set the context for the second part where we will address four generic challenges: (1) too many principles (e.g., principles vs. techniques), (2) cultural differences (e.g., Christian vs. Muslim); (3) regulation (e.g., privacy, antitrust) and (4) our cognitive biases. We will wrap up the seminar by discussing what we can do to address these challenges in the near future.

Ricardo Baeza-Yates is a Research Professor at the Institute for Experiential AI of Northeastern University. Before he was the CTO of NTENT, a semantic search technology company based in California and prior to these roles, he was VP of Research at Yahoo Labs, based in Barcelona, Spain, and later in Sunnyvale, California, from 2006 to 2016. He is co-author of the best-seller Modern Information Retrieval textbook published by Addison-Wesley in 1999 and 2011 (2nd ed), that won the ASIST 2012 Book of the Year award. From 2002 to 2004 he was elected to the Board of Governors of the IEEE Computer Society and between 2012 and 2016 was elected to the ACM Council. In 2009 he was named ACM Fellow and in 2011 IEEE Fellow, among other awards and distinctions. He obtained a Ph.D. in CS from the University of Waterloo, Canada, in 1989, and his areas of expertise are web search and data mining, information retrieval, bias and ethics on AI, data science and algorithms in general.

Regarding the topic of the seminar, he is actively involved as an expert in many initiatives, committees, and advisory boards related to Responsible AI around the world including: Global AI Ethics Consortium, Global Partnership on AI, IADB’s fAIr LAC Initiative (Latin America and the Caribbean), Council of AI (Spain) and ACM’s Technology Policy Subcommittee on AI and Algorithms (USA). He is also a co-founder of OptIA in Chile – a NGO devoted to algorithmic transparency and inclusion – and a member of the editorial committee of the new AI and Ethics journal where he co-authored an article highlighting the importance of research freedom on ethical AI. 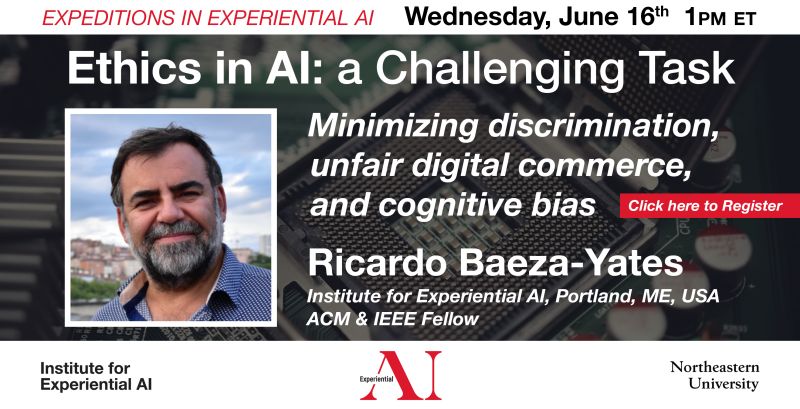