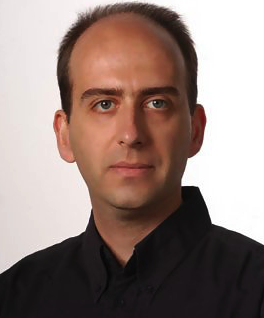 Abstract: Consider Markov Decision Processes (MDPs) and 2-player turn-based stochastic games on countably infinite game graphs, with objectives expressible by parity conditions (including special cases like reachability, safety, Buchi and co-Buchi objectives). We give an overview of results about the determinacy (for games) and about the memory requirements of epsilon-optimal and optimal strategies, respectively (for MDPs and games). Moreover, we highlight the differences between infinite game graphs and finite game graphs, and the reasons why (epsilon-)optimal strategies need memory for certain objectives.
is a very popular proof assistant, used in a variety of academic and industrial projects, for formalizing both computer science results as well as mathematical ones.