Full Professor at the Department of Computer Science of the University of Chile. Ph.D. in Computer Science at the University of Chile and Associate Researcher of the Millennium Institute for Foundational Research on Data. He has directed the Millennium Nucleus Center for Web Research and participated in projects with Yahoo! Research, the Millennium Nucleus Information and Coordination in Networks, the Millennium Institute of Cell Dynamics and Biotechnology, ECOS/CONICYT (Chile-France cooperation), AMYRI (a CYTED project) and a Fondef project. He currently participates in the Center for Biotechnology and Bioengineering (CeBiB).

He has co-chaired conferences SPIRE 2001, SCCC 2004, SPIRE 2005, SIGIR 2005 Posters, IFIP TCS 2006, a track of ENC 2007, SISAP 2008 SISAP 2012, LATIN 2016, SPIRE 2018, and CPM 2018. He co-founded conference SISAP in 2008 and has been Steering Committee member of SPIRE, LATIN, and SISAP. He is the Editor in Chief of the ACM Journal of Experimental Algorithmics and a member of the Editorial Boards of the journals Information Retrieval and Information Systems. He was Special Issue Guest Editor in ACM SIGSPATIAL, Journal of Discrete Algorithmics, Information Systems, Algorithmica, and Information and Computation. 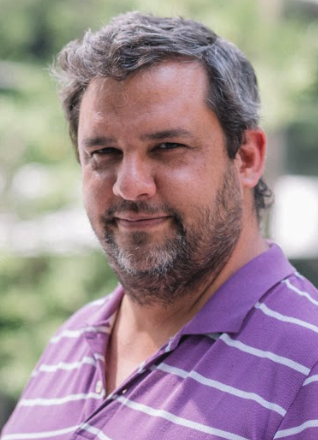