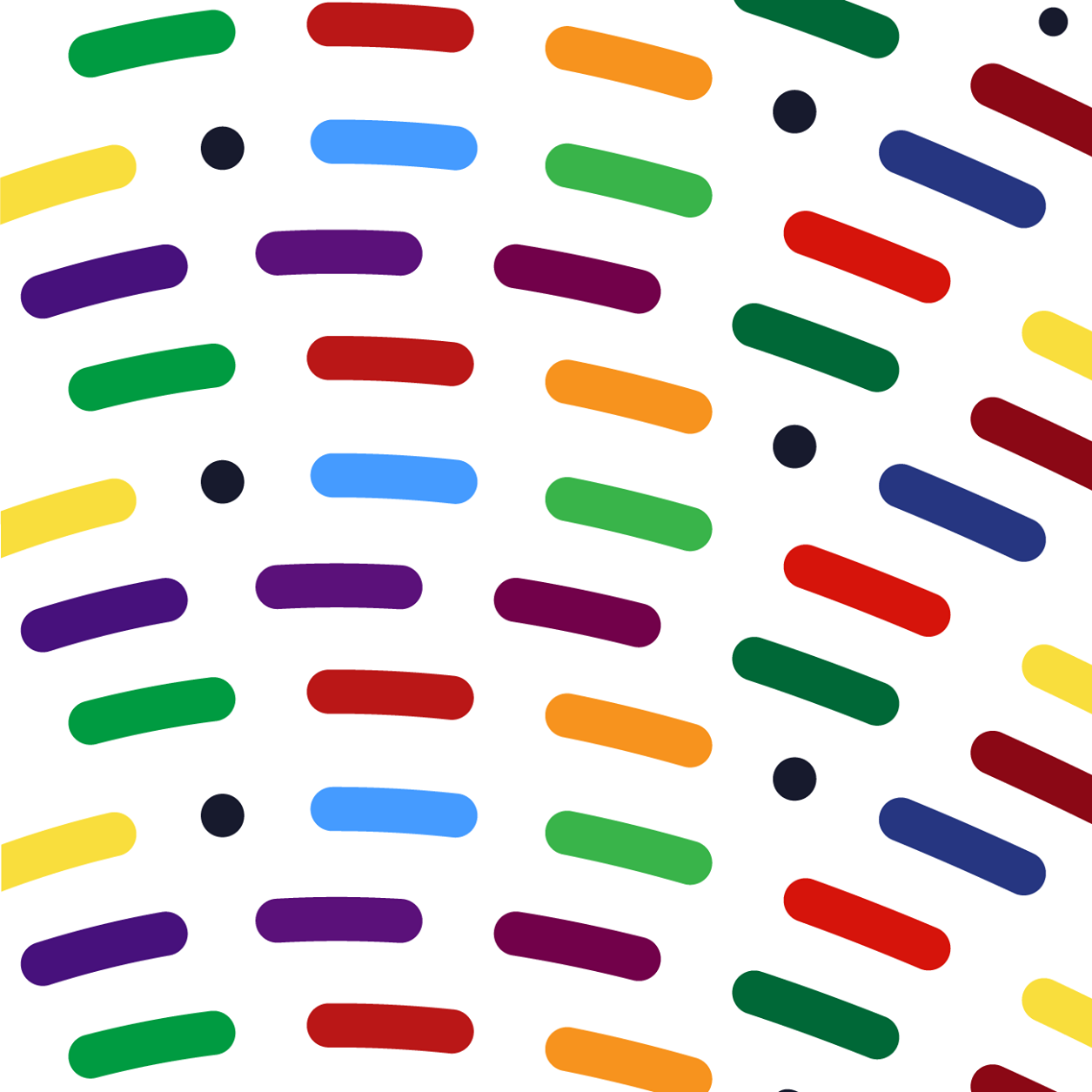 Chile’s constitutional process has been closely followed across the world. The reform offered Chile a potential path out of its deep crisis of legitimacy and gave Chileans an opportunity to build a more inclusive, participatory, and responsive system. Chileans elected a highly inclusive constituent assembly. However, the absence of a broad societal consensus around the draft constitution that emerged has resulted in much uncertainty about the future. Since December 2020, DRCLAS and its Chile Regional Office has run an academic dialogue on Chile’s constitutional reform process, consisting of 11 webinars with 51 national and international speakers and more than 1600 attendees from 60 countries, and 3.621 views on Youtube.

DRCLAS will host an in-person conference on the past and future of Chile’s constitutional process. The half-day conference will include Chile’s Justice Minister, MARCELA RÍOS, former Finance Minister ANDRÉS VELASCO (currently the Dean of the School of Public Policy at the London School of Economics and Political Science), and prominent constitutional scholar MARK TUSHNET (William Nelson Cromwell Professor of Law, Emeritus at Harvard University). The conference will also feature special guests from the Forum’s Advisory Committee Members, including SOL SERRANO, CLAUDIO FUENTES and CRISTIÁN RODRÍGUEZ; as well as the leaders of the Harvard Association of Chilean Students. The initiative is led by STEVEN LEVITSKY, Director, David Rockefeller Center for Latin American Studies and Professor of Government, Harvard University. 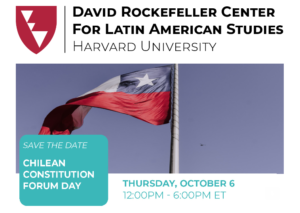