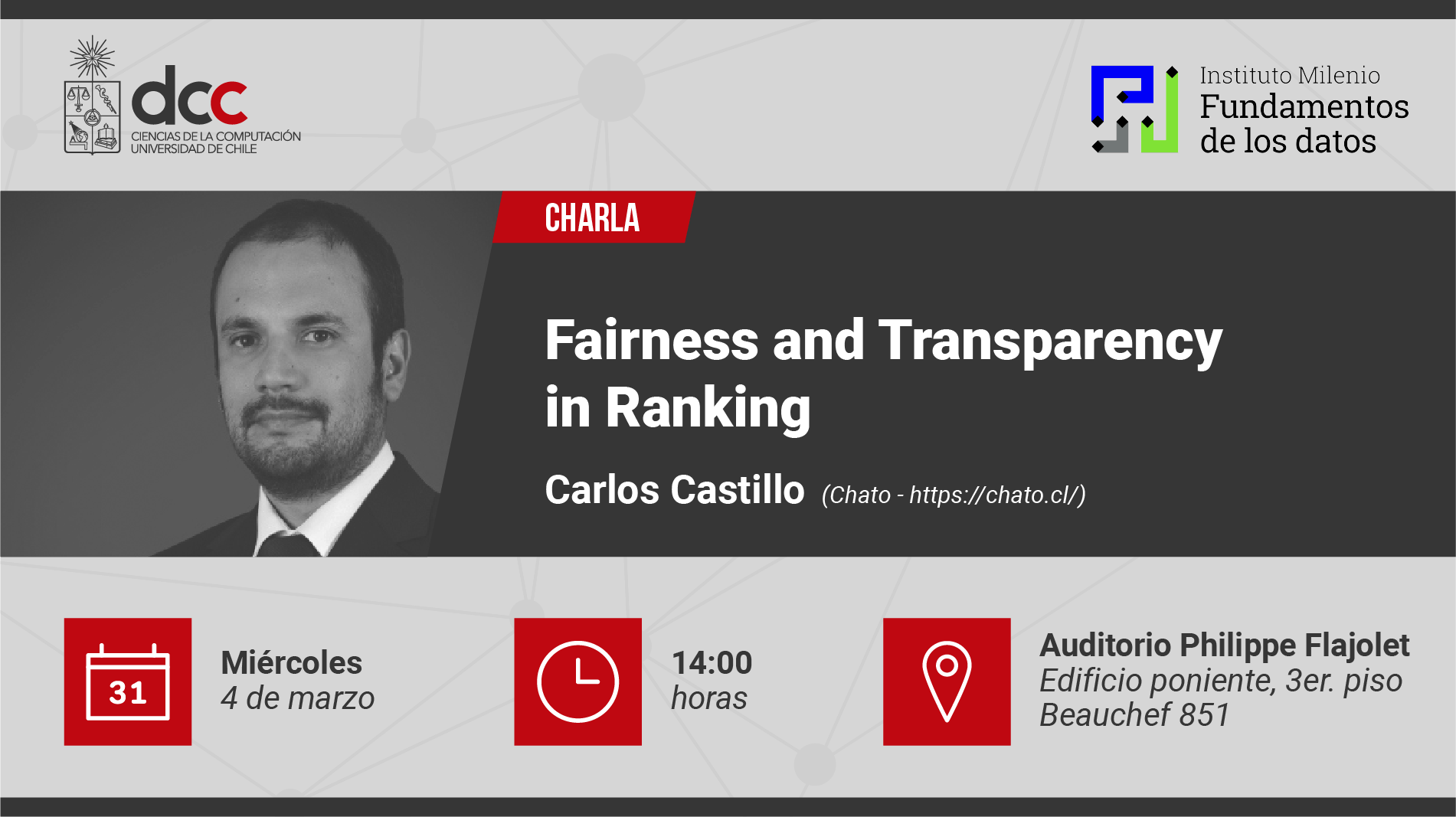 Abstract: Ranking in Information Retrieval (IR) has been traditionally evaluated from the perspective of the relevance of search engine results to people searching for information, i.e., the extent to which the system provides «the right information, to the right people, in the right way, at the right time». However, people in current IR systems are not only the ones issuing search queries, but increasingly they are also the ones being searched. This raises several new problems in IR that have been addressed in recent research, particularly with respect to fairness/non-discrimination, accountability, and transparency. https://doi.org/10.1145/3308774.3308783

Bio del speaker: Carlos Castillo is a Distinguished Research Professor at Universitat Pompeu Fabra in Barcelona, where he leads the Web Science and Social Computing research group. He is a web miner with a background on information retrieval, and has been influential in the areas of crisis informatics, web content quality and credibility, and adversarial web search. He is a prolific, highly cited researcher who has co-authored over 80 publications in top-tier international conferences and journals, receiving a test-of-time award, four best paper awards, and two best student paper awards. His works include a book on Big Crisis Data, as well as monographs on Information and Influence Propagation, and Adversarial Web Search.

He has served in the Program Committee (PC) or Senior PC (SPC) of all major conferences in his area (WWW, WSDM, SIGIR, KDD, CIKM, etc.), and is part of the editorial committee of ACM Transactions on the Web and ACM Transactions in Social Computing. He is General Co-Chair of ACM FAT*2020 and has been PC Co-Chair of ACM Digital Health 2016, 2017, and 2018 and of WSDM 2014; he co-organized the Adversarial Information Retrieval Workshop and Web Spam Challenge in 2007 and 2008, the ECML/PKDD Discovery Challenge in 2010 and 2014, the Web Quality Workshop from 2011 to 2014, and the Social Web for Disaster Management Workshop in 2015, 2016, and 2018. He is an ACM Senior Member, an IEEE Senior Member, and is accredited at the full professor level in Catalonia. 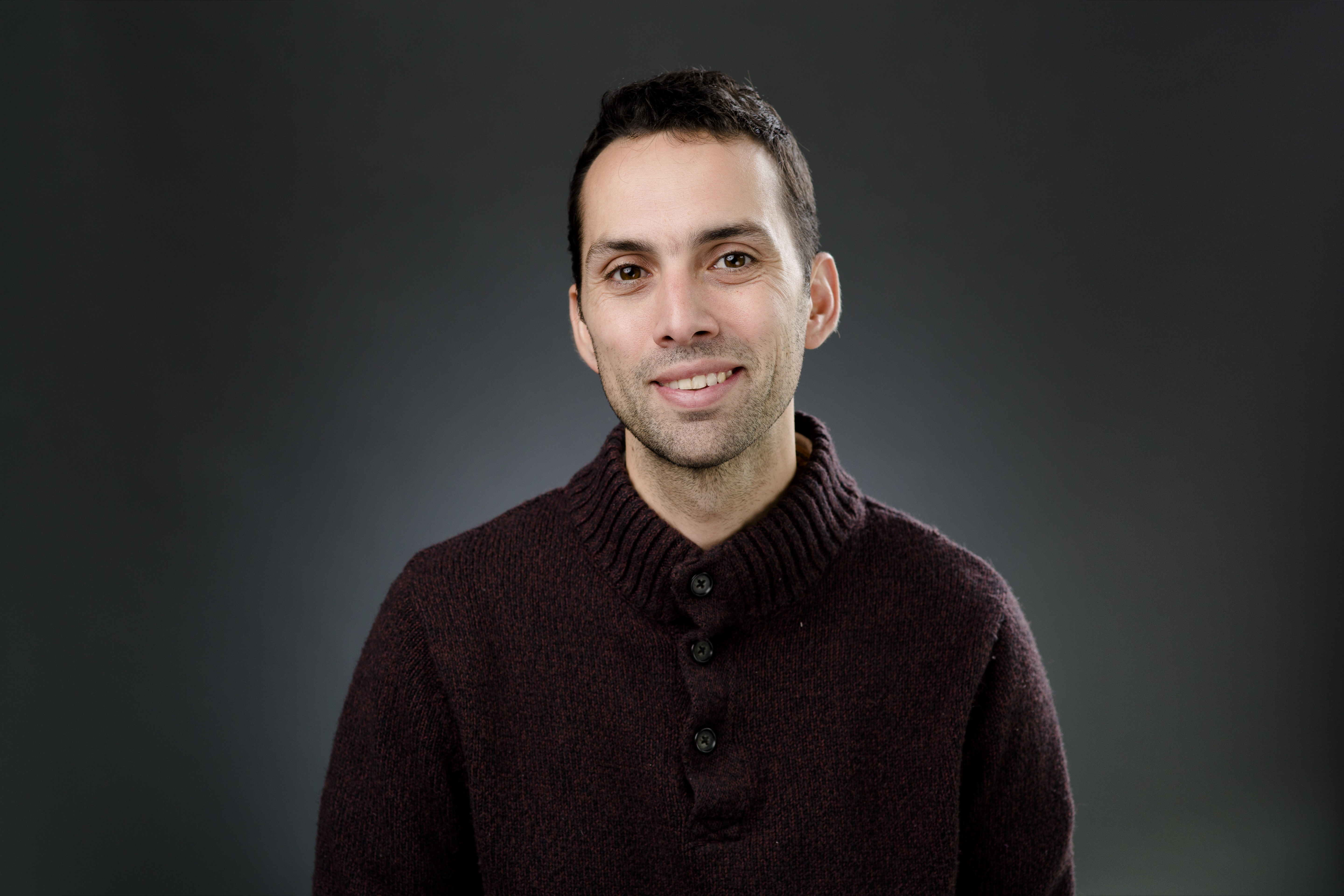