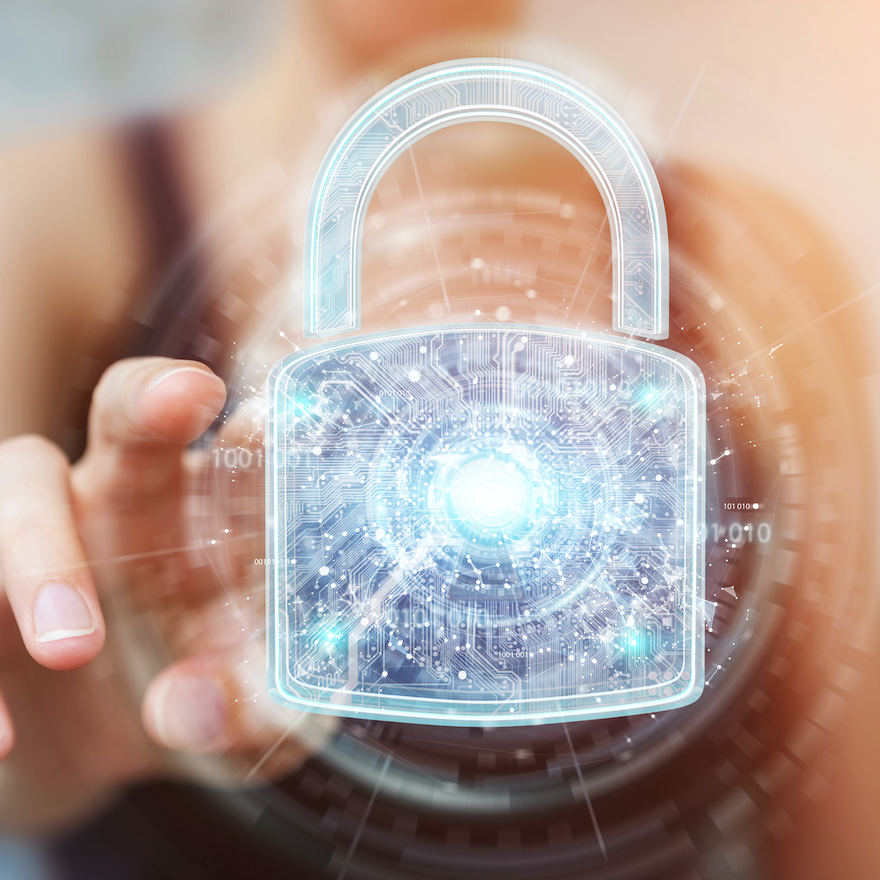 Descripción: in the last five years Bitcoin has gained global attention, reaching in June 2020 a market capitalization of approximately 180 billion US dollars and a daily trading volume of billions of dollars. Although Bitcoin is mostly considered a financial asset, its underlying protocol, published in 2008 by the anonymous Satoshi Nakamoto, goes far beyond: it achieves consensus between distributed trustless parties in a decentralized manner. In this talk we will discuss in detail how this consensus is achieved, from the cryptographic premises to the specifics of the protocol and the Bitcoin blockchain. We will also discuss the incentives of the different actors in the Bitcoin network, and how these incentives complement the underlying cryptography to enforce the security and value of the currency. 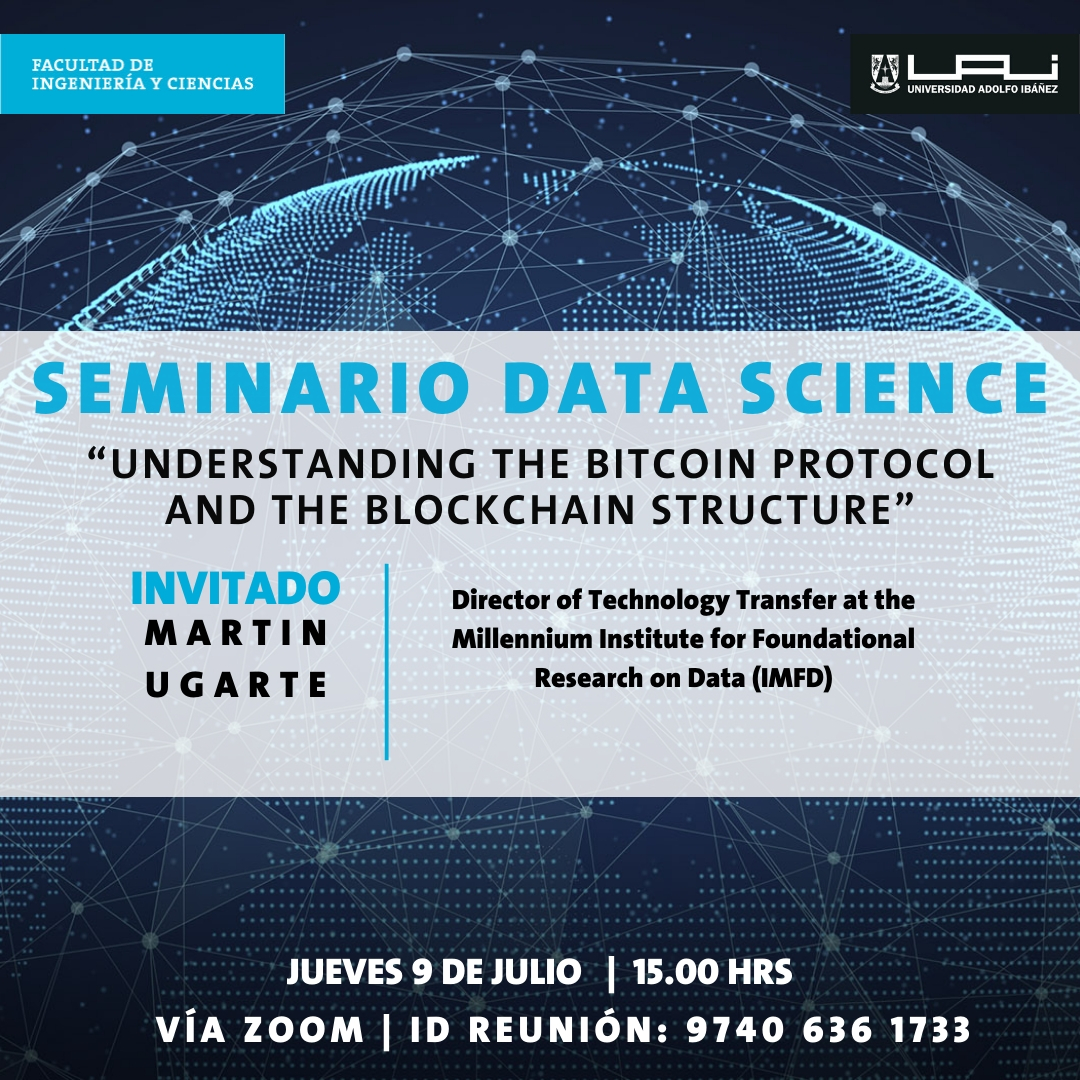