Full Professor, Department of Computer Science of the Pontificia Universidad Católica de Chile, Ph.D. in Computer Science, University of Toronto, Canada. Previously, he was the director of the Center for Semantic Web Research, which later gave rise to the Millennium Institute for Foundational Research on Data.

He has served on multiple program committees and editorial boards, and he chaired the program committees of ICDT 2015, ISWC 2015 and PODS 2018. He participated as an invited expert in the World Wide Web Consortium group that standardized a language for translating relational data into RDF. According to Google Scholar, his articles have received more than 8.600 citations, and his h-index is 46. His research interests are in the areas of data management, applications of logic in computer science and Semantic Web. 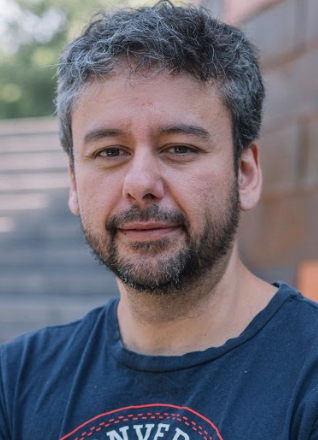