“Is technology leading us to a more lonely live?” That was the question that a serie of experts approached in the panel “Alone and hyperconnected, the paradox of our times”, one of the topics debated in the Congreso Futuro 2019, the most important scientific event in Chile.

Bárbara Poblete, associate researcher at the Millennium Institute Foundational Research on Data (IMFD) and member of the Department of Computer Sciences at the University of Chile was part of this segment. The scientist  -who works today in the areas of data mining, social network analysis and information retrieval from the web- explained in her talk the work she has been carrying on over the last 10 years about social networks and, specifically, studying the social behavior in these platforms. 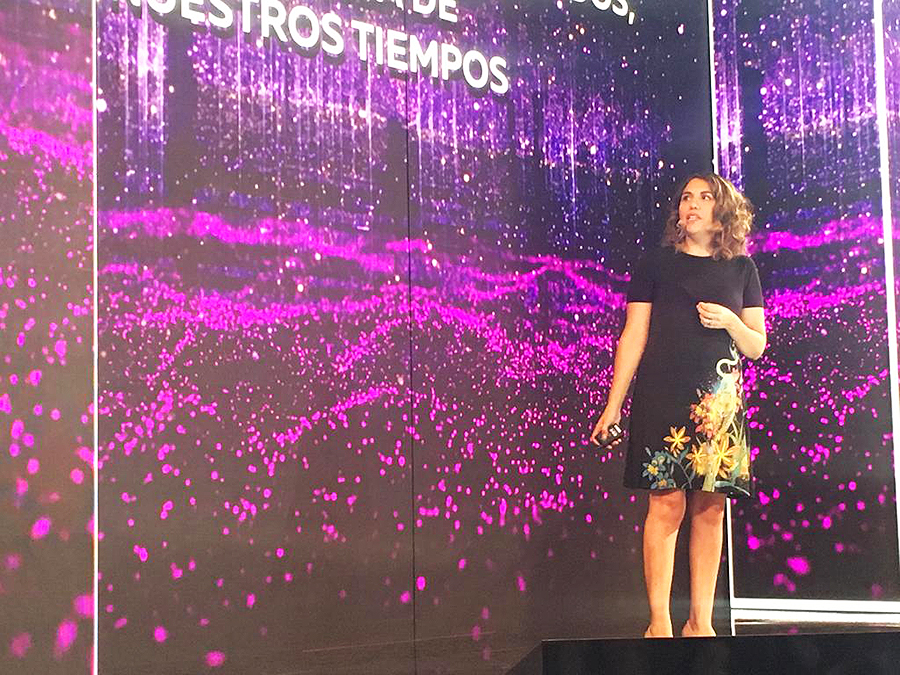 “The social networks are indeed an agent that facilitate social interaction”, Bárbara Poblete commented, in relation to Apps such as Twitter, Facebook, Instagram or WhatsApp, which along with others are responsible in great measure for the exponential growth of content circulating on the internet.

In this new scenario, she said, users have become producers and editors of their own content.

Hyperconnected, yes, but vulnerable too

Nevertheless, Poblete warned the audience about one of the risks of hyperconnectivity: “We can be more vulnerable to believe all what we read about and trust blindly in our social networks”. She referred to the “bubble filters”, and effect generated by these platforms and that can reinforce bias about differents aspects of what is happening in reality. This happens because people tend to become friends in Facebook or to follow in Twitter, for instance, with others that tend to share their views and opinions.

That is one of the reasons for the rapid propagation of the most extreme opinions on social media and why the political propaganda based on fake news have such success in these networks. She cited as an example the 2016 elections in the United States, internationally studied for the use of these mechanisms. 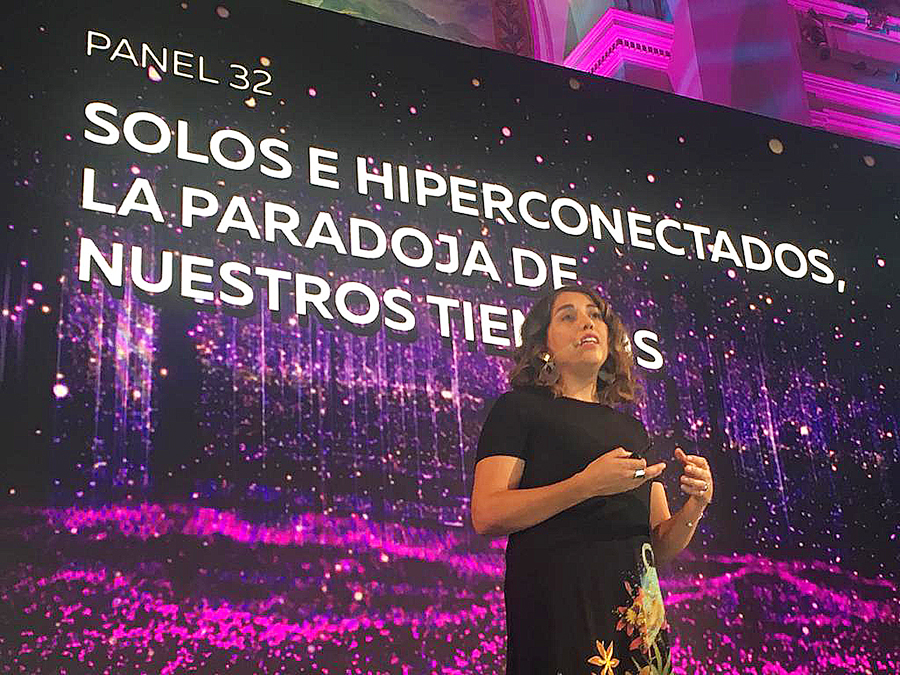 The researcher explained also the differences in the spread of fake news in social networks, according to age or political ideology, and at the end of the talk she proposed a solution: “To be able to work with social networks we have to be able to look at the collective and not the individual opinions”, and cited the work she has done in the IMDF based on collective intelligence: Galean, a historical registry of events you can navigate through that uses Twitter as a basis and collects the opinions people expressed about these events. Also, she mentioned Twicalli, a social seismic sensor that detects earthquakes using Twitter users posts.

At the end of his presentation, she outlined the challenges that social network users have ahead: “To develop critical thinking is the key factor. Even if stoping to delibarate goes against our first impulses, it is necessary for the responsible consumption of information”.

On Monday January 14th, the director of the Millennium Institute Foundational Research on Data, Marcelo Arenas, Professor at the Department of Computer Science of the Catholic University of Chile, participated in the opening ceremony of the Congreso Futuro 2019.

“It is highly relevant that the problems and opportunities related to datain all its dimensions are increasingly gaining importance at a political and social level. There are urgent topics that need to be addressed: the vaste volume of information that society is generating, the use of it to improve decision-making processes, the impact that data has on society, the problems surrounding the protection of privacy and the uses that people give to social networks are only some of them”, said Marcelo Arenas after the inauguration.

Meanwhile, on Wednesday January 16th, Marcelo Arenas participated in the dinner offered by President Sebastián Piñera, in La Moneda, for the speakers of Congreso Futuro. In the dinner were also present members of the Congress and the Senate, leading figures from the scientific world of Chile and abroad, the Minister of Science and Technology, Andrés Couve, and the vice-ministry, Carolina Torrealba. 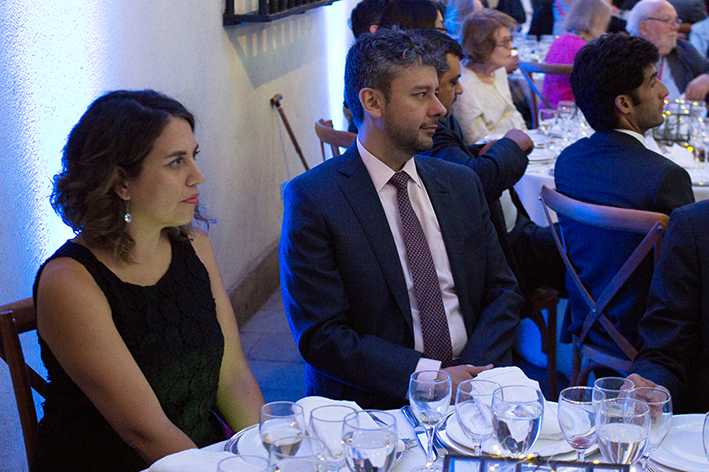 Bárbara Poblete was also present, along with Martin Hilbert, renowned scientist from the University of California at Davis who visited IMFD earlier in January to explore collaboration opportunities. “In this event, the debate about data was also present. It is clear that the scientific community is completely aware of the importance of the matter”, stated Arenas.