There is a natural synergy between the research made by the Millennium Institute of Astrophysics (MAS) and the Millennium Institute Foundational Research on Data (IMFD). Therefore, in order to explore potential collaboration, both institutions organized the First Joint Workshop MAS-IMFD. The was held in the Department of Computer Sciences at the Universidad de Chile on March 15th and more than 35 researchers from different fields attended to the meeting. 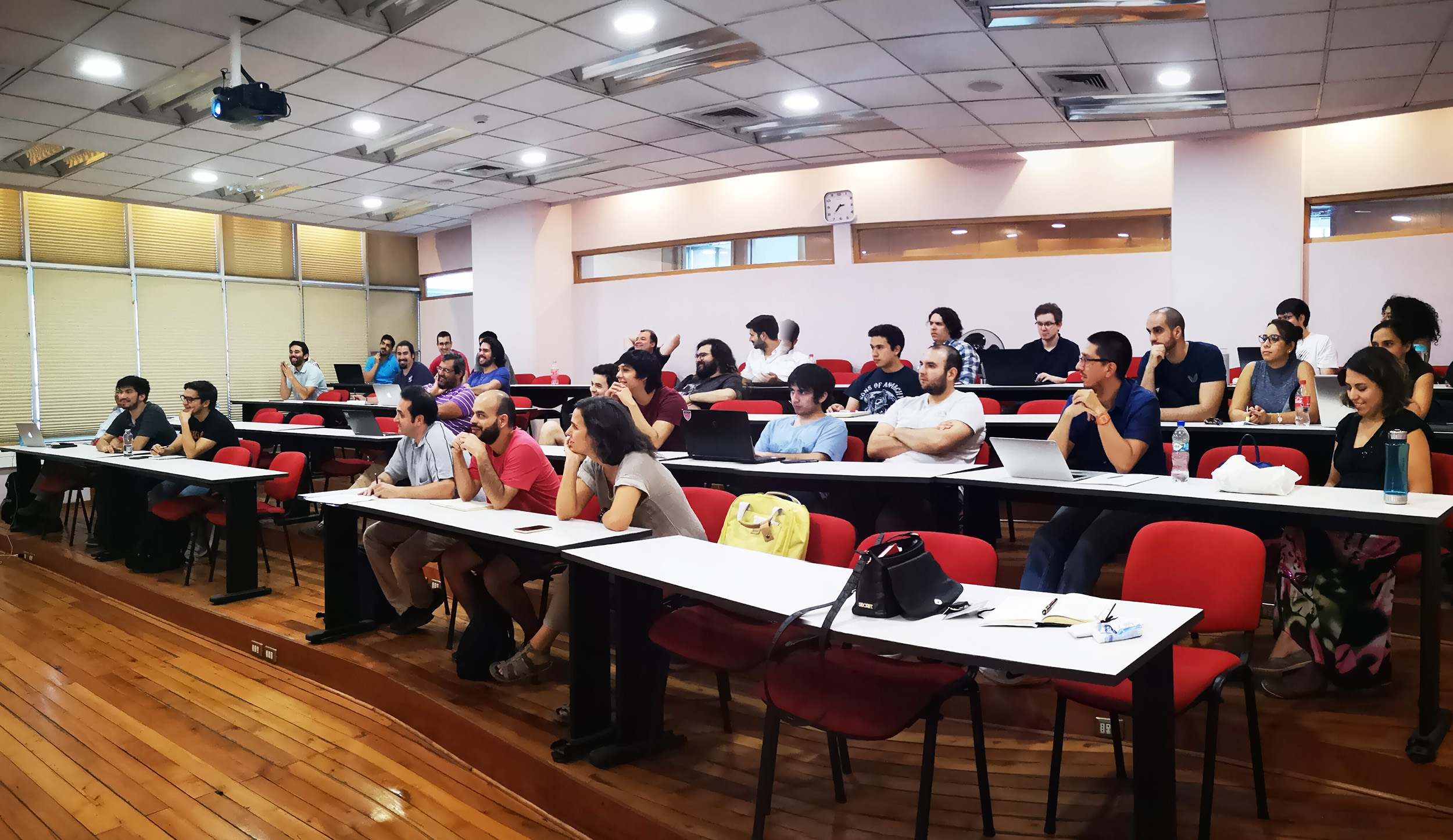 The main goal of the workshop was to seek collaboration in areas that allow moving forward the frontiers of the science based on data. In the case of MAS, one of the main interests is to be able to analyze the large volumes of astronomical data that will be delivered by the new instruments that are being installed in Chile and abroad. IMFD is studying new and more efficient techniques for storing and managing big data. 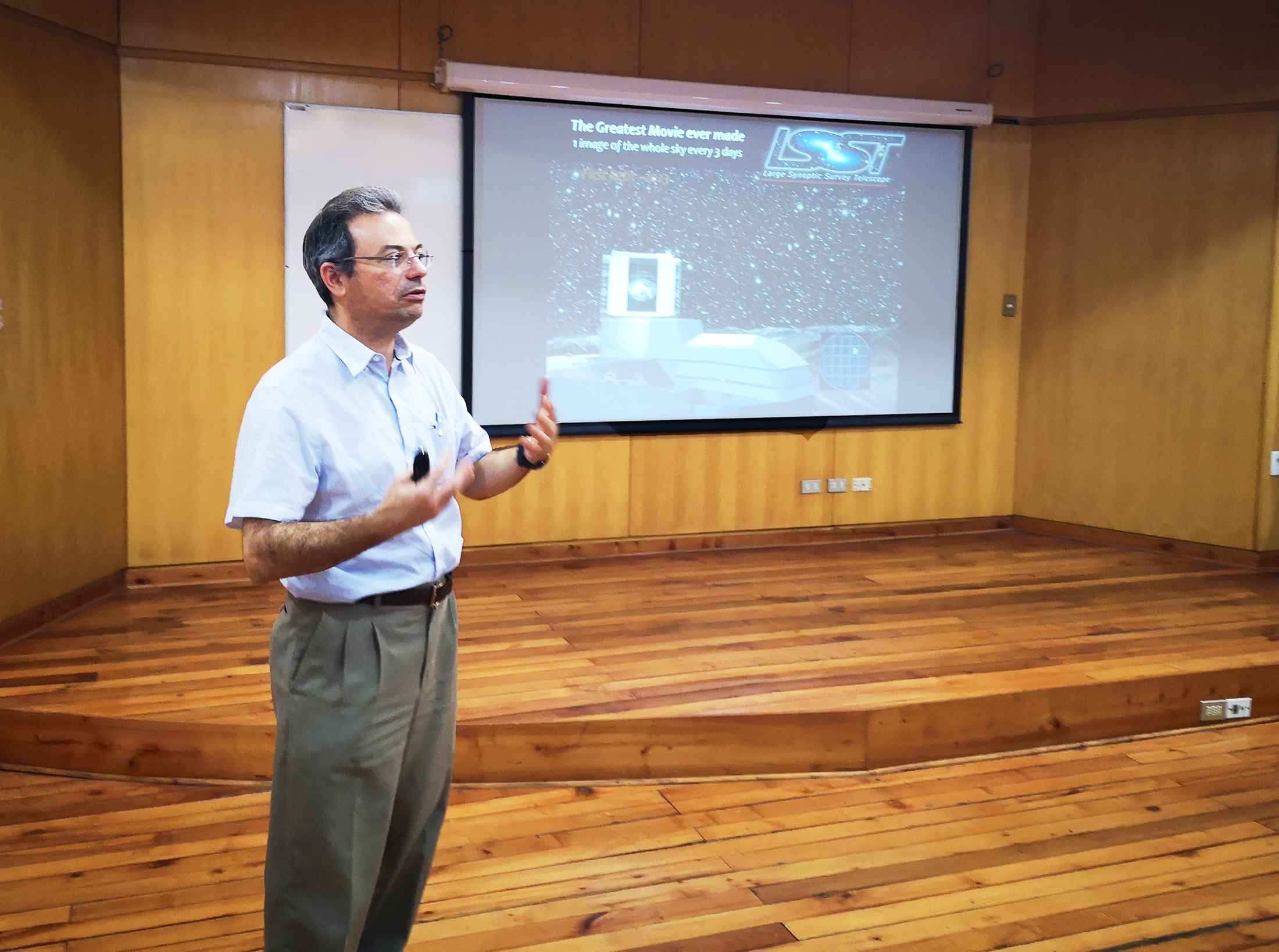 “We seek to explore possible collaborations taking advantage of the natural synergies between our research topics. Astronomy is fastly becoming a data-driven science, one in which the traditional methods of analysis are not enough to handle the increasing amount of data. It is necessary to work in interdisciplinary teams to develop cutting-edge research. On the other hand, in the area of science of data, it is very important to have large volumes of relatively well-curated data to develop state-of-the-art research, something that astronomy can naturally provide without the privacy and confidentiality problems associated with other types of data”, says Francisco Förster. 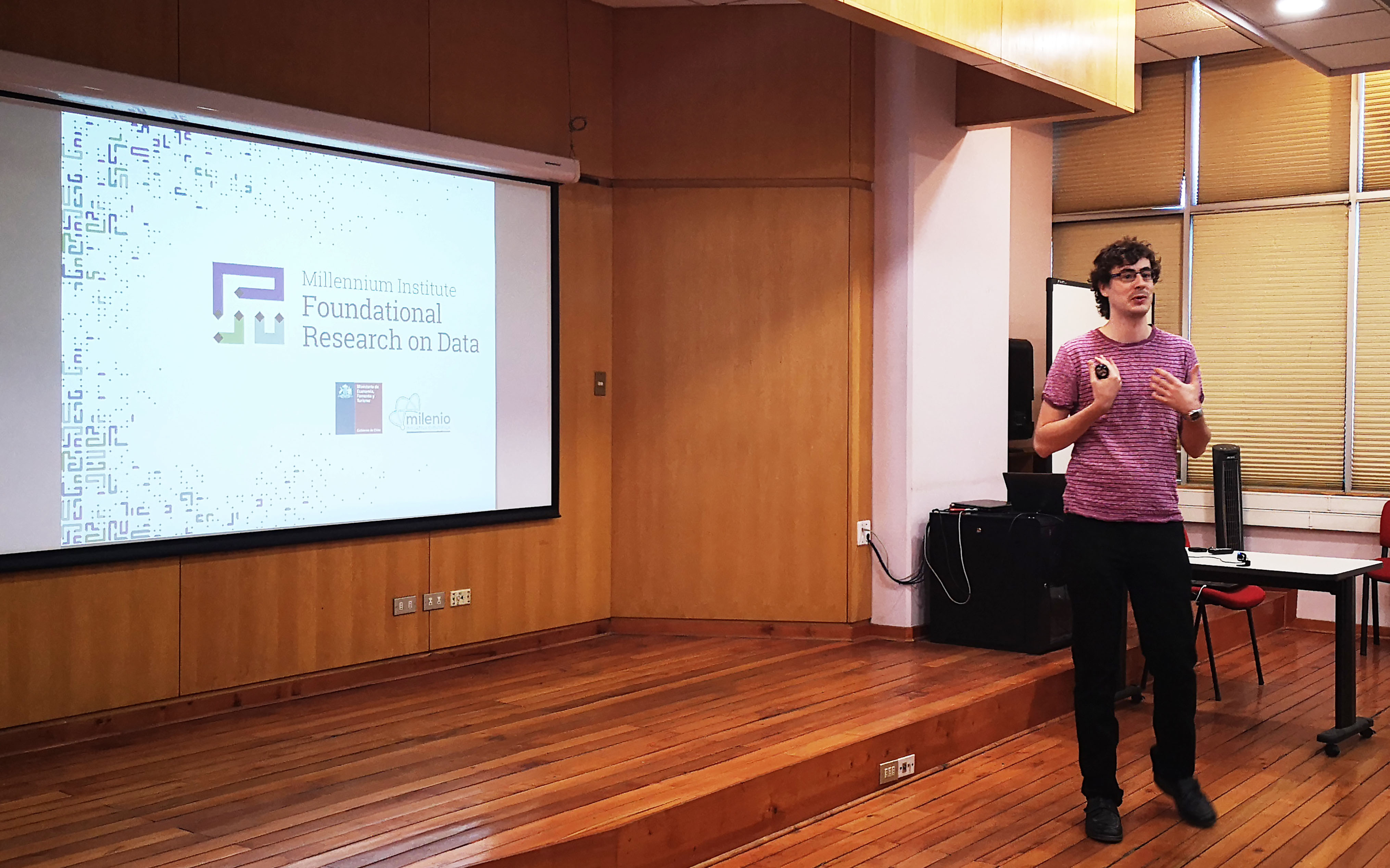 “We discussed several topics in which both groups can collaborate, related to the management of massive data, the representation of temporal and spatial data, the compression of image data and efficient forms of query and retrieval of information, among others”, adds Aidan Hogan.
Förster expects that new collaborations between the MAS and the IMFD can include joint projects such as seminars, co-guided theses, joint infrastructure, among others.

“An interesting problem is how to work with databases with volumes of Petabytes being updated in real time. How to store and process this data is an open problem. In the future, the telescopes installed in Chile will generate data ‘streams’ reporting changes detected in the sky, a kind of Twitter of the Universe that will report the changes that occur in the astrophysical objects of our galaxy and in other galaxies billions of light years away. That is a challenge in astrophysics that we can work together”, says the researcher of the MAS, who does not rule out a second meeting to be held during 2019 at the Catholic University.

“We hope to learn from the MAS about the specific challenges they face in Astronomy. The solutions that we will define together can be extrapolated by the IMFD and applied to other areas that must deal and manage with large volumes of data”, concludes Aidan Hogan.