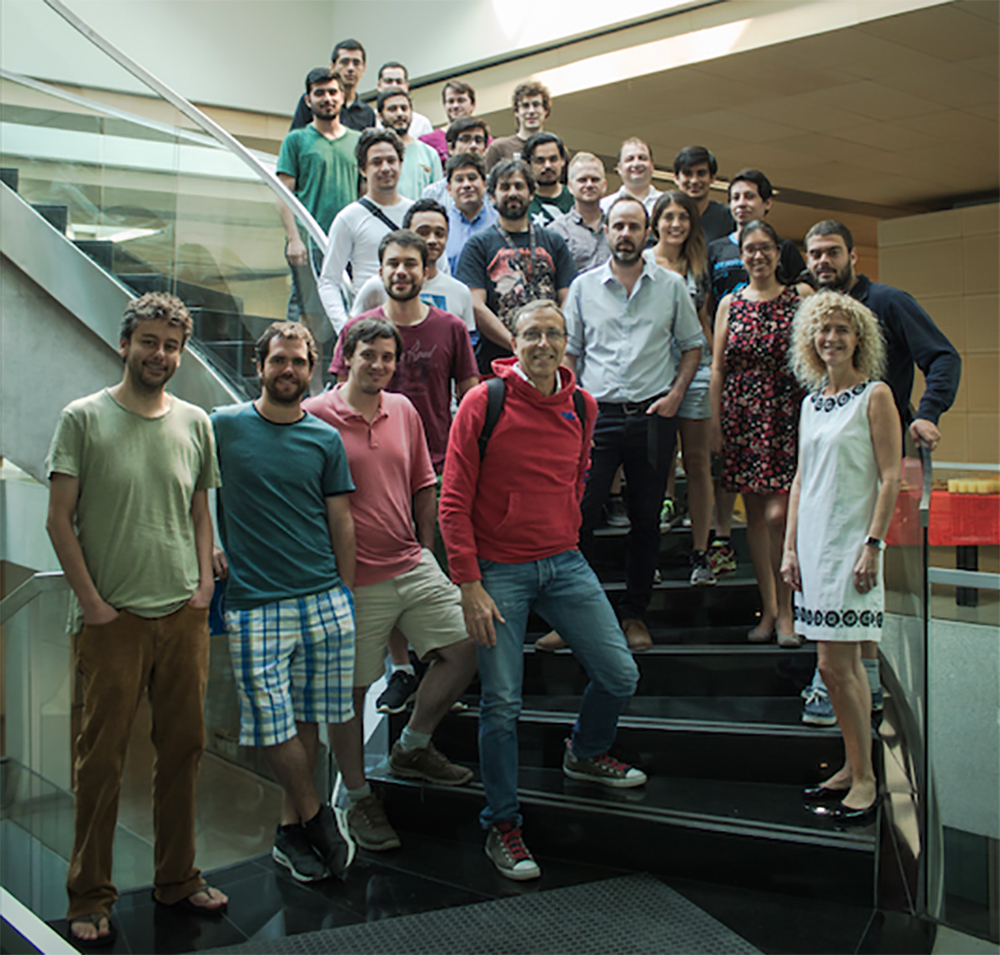 The implications of the data in our lives are widely known. We generate them every time we use them on our phones, browse the Web, or publish our photos on online social networks. These in turn are used by various private companies and public institutions to improve our quality of life. But there are also complex effects that large volumes of data have on society, as has been shown by the phenomena of spreading cross-sectional false news in current political and social events.

In this context, and in view of the growing need to do science based on data and understand its fundamental implications at the social level, the Millennium Science Initiative awarded the Millennium Institute for Foundational Research on Data, which will be led by Marcelo Arenas, academic of Engineering UC as Director, and Pablo Barceló, academic of the University of Chile as Alternate Director. The institute will have more than 30 researchers and 60 postgraduate students from various universities in the country.

The Millennium Institute for Foundational Research on Data aims to study the data as a new object of scientific study and will have a financing of more than one million dollars per year, for a period of ten years.

“We want our institute not to be just an institute of Data Science made in Chile, but a world reference in the investigation of data as a science at the level of any other, with its objects, problems and particular applications, technological developments and implications social, cultural and political “, explains Marcelo Arenas, director of the new institute.

The lines of research of the Millennium Institute for Foundational Research on Data range from data collection techniques, algorithms and structures necessary to process and store large volumes of data as well as languages ​​to consult, manage and visualize data. The new institute will also carry out research to improve the processes of inference and automatic learning from the data.

The crossing between Data Science and Social Sciences

Another important area of ​​the Millennium Institute for Foundational Research on Data will be the social and political effects of the data. The Institute will have a strong research component in the area of ​​communications and political sciences, which will be the responsibility of the Director of the Millennium Nucleus for the Study of Statehood and Democracy and academic UC, Juan Pablo Luna.

Specifically, projects will be carried out to study the effect of the data on false news dissemination issues, and polarization and misinformation dynamics.

Likewise, Jorge Pérez, researcher at the Millennium Nucleus Research Center of the Semantic Web, an academic at the University of Chile and who will be an associate researcher of the new Institute, emphasizes that the Institute has a very important mandate to contribute to the analysis of state data, mainly in the application of frontier science in problems motivated by the use of data and inference from them.

“Another of the Institute’s great challenges will be to bring scientific and technological advances in data science to the productive sector of the country, which needs professionals trained in the area,” says Pérez.

“We want to become a benchmark in the training of data engineers and scientists that Chile and the region need. We will make an effort to attract students not only from different cities in Chile but also from Latin America. The idea is for them to learn and be trained in scientific and technological research and then be able to return to their places of origin to generate a real impact in data management “, explains Marcelo Arenas, professor of Computer Science at the PUC and who is the director of the new institute.

Finally, the Millennium Institute for Foundational Research on Data will continue executing the projects related to the environment that carry the engineering and data science to other sectors of the country such as the Data Workshop for Journalists, the Data Wine and Cheese and the insertion of Computational Thinking and Programming at school level.