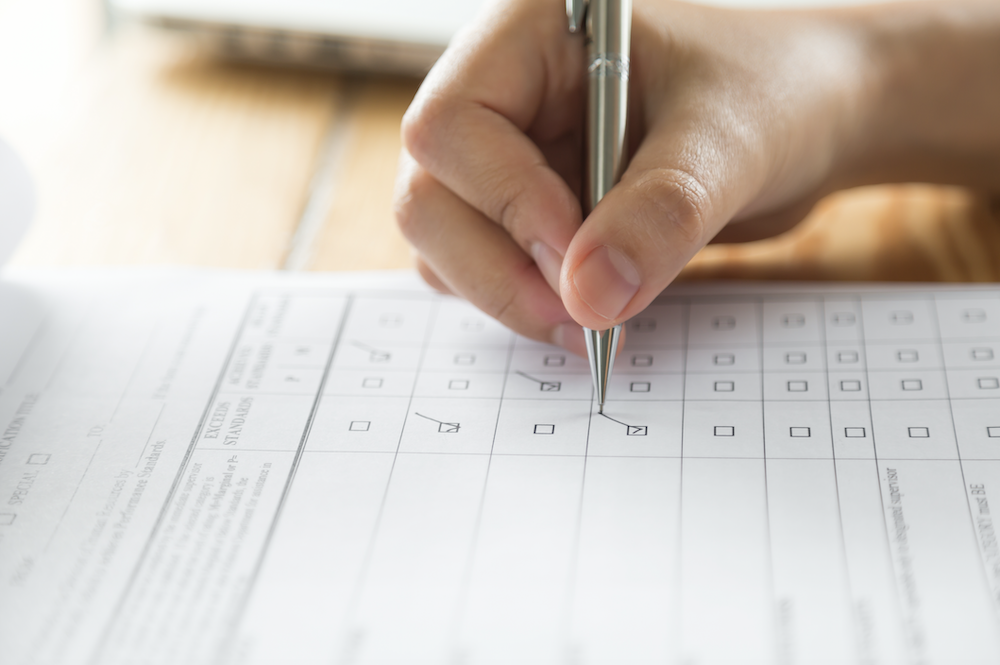 The Chilean National Institute for Statistics (INE) and the Millennium Institute Foundational Research on Data (IMFD) has signed a collaboration agreement to join efforts in the quest for applying scientific research -such as management of databases systems, semantic web, algorithms, data mining, artificial intelligence over big data- to the development and production of statistics on a large scale.

It is expected that this collaborative work to modernize the Chilean national statistics has a positive impact at a national level, in the public sector and on the academic field.

“This agreement is of the utmost importance for the INE, because it allows us to foster innovation and the use of new technologies in all of our strategic projects, aimed at modernizing the statistics production and the data availability for the wide range of users”, stated Guillermo Pattillo Álvarez, director of INE.

Pattillo added that “here in the INE we have an open doors policy to the scientific research collaboration. We can contribute with our one of a kind experience in processes of generating data that have evolved radically. I honestly believe that in 10 years we will have fewer surveys and more technology applied in this field”.

Marcelo Arenas, director of the IMFD and professor at the Department of Computer Science in the Universidad Católica, said:  “Today we are being witnesses of a wave of innovation due to the availability of large volumes of data at a government level. The science of data has the potential of unleashing a new revolution on the way the information of a country is collected and analyzed. By doing so, Chile could have results generated and based on scientific evidence that improve our view and knowledge of society, the management and delivery of public services, the internal operations and the governance as a whole”.

The director of the IMFD adds that “this innovation has been and will be possible through collaborations like this one, sealed with INE, that brings together the public and scientific academic sector. For our institute, a leader in the science of data in the region, data are an essential resource that can be translated into public service”.

The collaboration implies the mutual support in the outreach activities developed, such as conferences or seminars, the development of joint initiatives for training and internships, and the creation of databases of interest for both parts.

This alliance is aligned with the strategical projects of the INE, and among them are: the statistical use of the administrative records, the data bank organized via “Government of data” that standardize the information for statistical purposes by adding security components to the information, the geostatistical platform with georeferenced information published by INE, and the goal of having an integrated system of recollection and shared services for the statistical production aimed at reducing time and costs.

In this context, INE has also the Ine.Stat tool, fostered by OECD and one that, among its many advantages, allows the users to seek information on the most relevant statistics products in an interactive and flexible manner, and customize and export the data into different formats. The INE will also create an Open Economy platform, and a surveys automatic codification system, a method with standards of the International Labour Organization that will save time in the process of classifying answers from surveys, passing from a month to just four hours.

The IMFD and the INE stablished this cooperation agreement under the commitment of using unnamed data, to preserve the statistical privacy.

The science of data has the potential of unleashing a new revolution on the way the information of a country is collected and analyzed.
More news
View : All
Annual
2023
2022
2021
2020
2019
2018
2017
2016
2015
Biannual
1st semester
2nd semester
Monthly
January
February
March
April
May
June
July
August
September
October
November
December
No news in this category
Introduction to Data Science Workshop: a new way of understanding the world around us