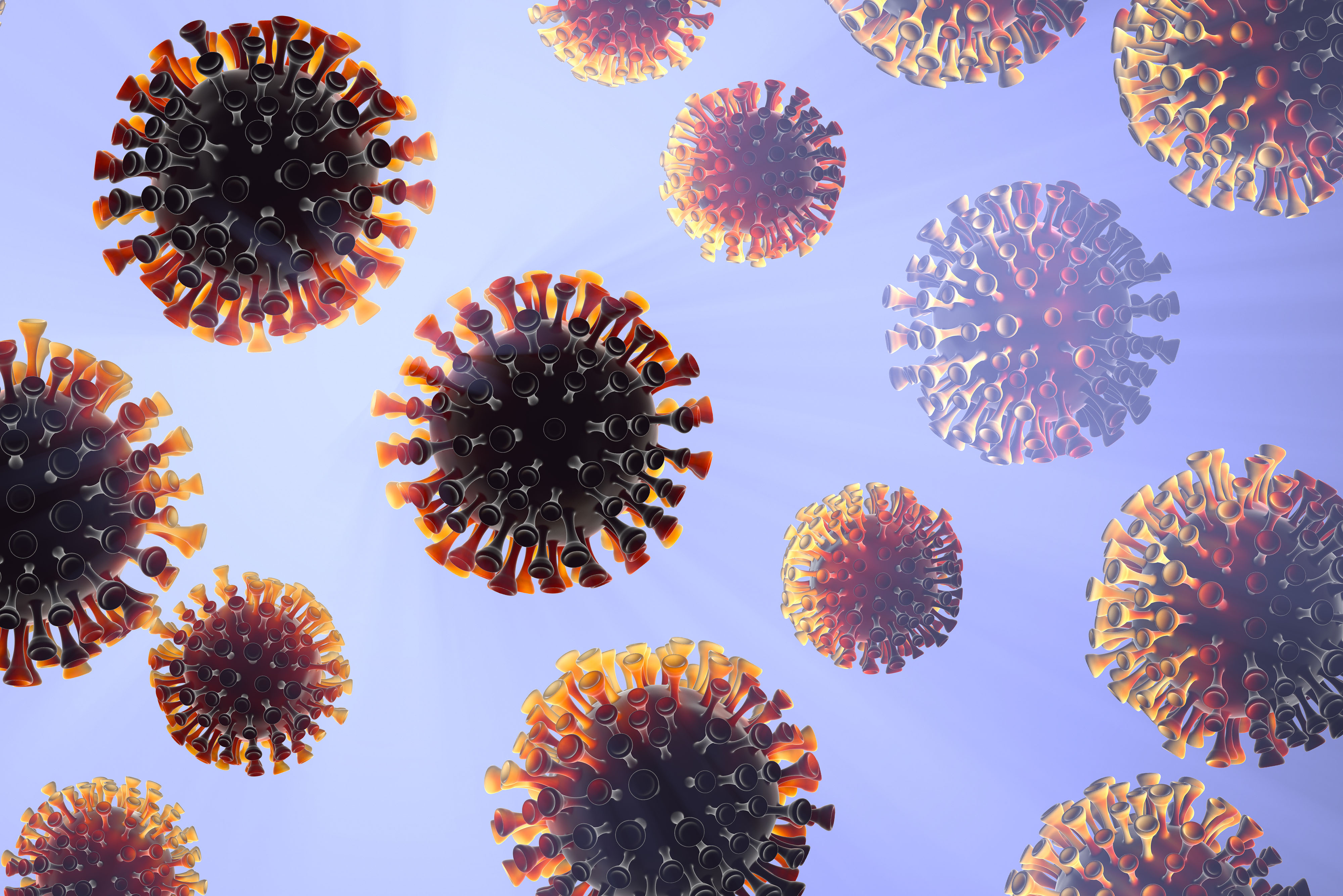 Having information based on rigorous scientific evidence aimed at contributing to a better decision-making process has proven to be a critical element in the fight against the spread of the coronavirus in Chile.

That is why the, convened by the Minister of Science, Technology, Knowledge and Innovation, Andrés Couve, the Millennium Instituto Foundational Research on Data (IMFD) joined the working groups that are part of the COVID Data Task Force led by Couve .

Since March 16, the team coordinated by the IMFD has been working non-stop to create a model that estimates the number of COVID positives in the country. This first model has been able to estimate with up to 98% precision the number of people infected with COVID-19 per day and the accumulated cases.

Once tested and seen its accuracy, the model was made available to the health authority to contribute to decision-making and became part of the initiatives that are addressing the coronavirus pandemic from its most urgent aspects.

“From now on, the model will be fed with updated data from the Ministry of Health, and will incorporate the variables of the new measures that are being implemented: in this way, it will be possible to visualize their impact and, potentially, correct the course of action. In other words, we will be able to see if the projections of those infected falls after, for example, prohibiting massive events, closing schools, or decreeing partial quarantine by commune”, says Marcelo Arenas, director of the IMFD and one of the group’s coordinators.

In parallel, “we are working on the development of a second model to simulate the reproductive number of the disease, which is the average of new cases generated by each person infected during their infectious period. For this, surveillance data is being used to distinguish cases that came from abroad, those whose contagion can be traced and, finally, the cases in which traceability is lost”, adds Pablo Barceló, IMFD deputy director and co-coordinator of The initiative.

In addition, the group is generating a third, mechanistic model that shows the effect of interventions to mitigate the epidemic, with the aim of estimating potential peaks and critical cases, and comparing the numbers with the capacity of the health system.

It is necessary to emphasize that the models provide simulations and their results should be interpreted as estimates, not as projections of something that will happen, warns Arenas, who is also a professor at the Department of Computer Science at the P. Universidad Católica: “The data that this and other models show provide an idea, an image of ​​how the virus could evolve, but do not necessarily reflect the reality or what is going to happen. An estimate may not immediately reflect the positive impact of some measures”.

“On the other hand, we have to understand that it is not trivial to share data in the context of a pandemic: it is confidential medical information, behind each number there are people, and – for the same reason – the data must be processed with the maximum responsibility and applying anonymization measures”, comments Pablo Barceló, who is also professor and director of the Institute of Mathematical and Computational Engineering of the P. Universidad Católica (IMC UC).

For Marcelo Arenas, the crisis that we are experiencing today shows the advantages that the existing data and models would make publicly available to the country: “In this way, different actors could work collaboratively in the development of better estimates of the evolution of the disease , and implement tools that could mitigate the effects of the pandemic”, he says.

The IMFD team is coordinated by its director, Marcelo Arenas, full professor of the Department of Computer Science at the P. Universidad Católica, and by the IMFD deputy director, Pablo Barceló, director of the Institute of Mathematical and Computational Engineering at P. Catholic University (IMC UC).

The Covid-19 data table also includes working groups from the Science & Life Foundation, led by Tomás Pérez-Acle; the Center for Mathematical Modeling (CMM) led by Alejandro Maass, in addition to the School of Public Health of the University of Chile, coordinated by Dr. Mauricio Canals, the Institute of Complex Engineering Systems (ISCI), and the Interdisciplinary Center for Neuroscience of Valparaíso (CINV).

The IMFD coordinates one of the interdisciplinary groups that work with the Ministry of Science, Technology, Knowledge and Innovation, to contribute science to the fight against the coronavirus in Chile.
The team brings together specialists in public health, epidemiology, statistics and data science and have developed a model that has been able to estimate with up to 98% precision the number of COVID-19 positive cases per day and the accumulated cases.
More news
View : All
Annual
2023
2022
2021
2020
2019
2018
2017
2016
2015
Biannual
1st semester
2nd semester
Monthly
January
February
March
April
May
June
July
August
September
October
November
December
No news in this category
Images recognition, democracy, communications and databases: Six Fondecyt 2023 for IMFD researchers