Skip to content
Four young students will represent Chile at the International Olympiad in Informatics (IOI), in the Republic of Azerbaijan 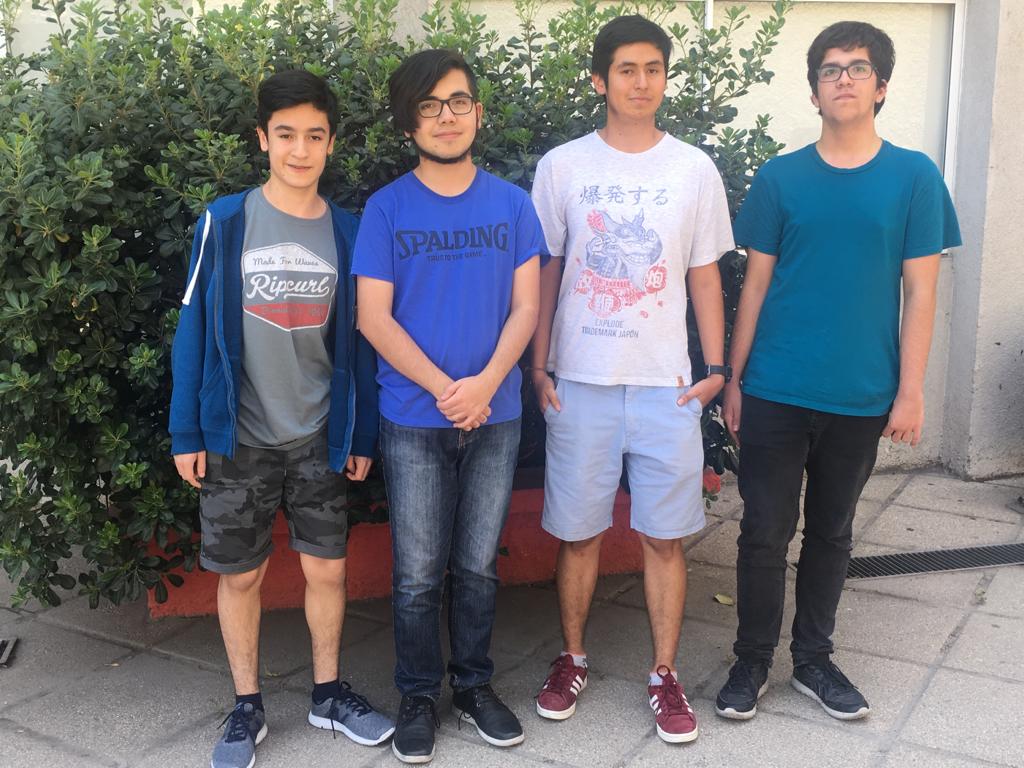 After an intense week of competition, on Wednesday January 16th, four winners emerged from the final stage of the Chilean Computer Olympiad. The team formed by four young students will represent our country at the International Olympiad in Informatics (IOI), an event that will take place in Republic of Azerbaijan from August 4th to 11th, 2019.

Ignacio Muñoz (16), Diego Salas (18), Mauricio Cari (18) and Hans Kühn (15) obtained the first, second, third and fourth place respectively, in the final competition that involved the 10 students: the national winners of the Chilean Computer Olympiad (OCI). During the selection week -which was hosted by Inacap Apoquindo-, the team of 10 finalists had to solve problems applying algorithmic and programming knowledge.

“International Olympiad in Informatics (IOI) for high-school students is the most important and prestigious programming and algorithm competition in the world, and one of the five Scientific Olympiads supported by UNESCO. The Chilean chapter (OCI) prepares yearly the students for the world competition and in 2018, in Japan, the students who participated obtained two bronze medals for our country. This demonstrates we can achieve international competitive levels”, says Jorge Pérez, associate researcher in the Millennium Institute Foundational Research on Data and member of the Department of Computer Sciences of the University of Chile.

TheChilean Computer Olympiad (OCI) is organized by the Corporation for the Promotion of Computer Science in Schools (C ^ 100), with the support of the private sector: Synopsys, TOC and IntroLogic, as also the Competitive Programming Community in Chile . The activity, in addition, is sponsored by the Millennium Science Initiative.